Boomers and Their Kids (and Grandkids) Are Fueling Metropolitan Population Growth

Millennials and baby boomers are solidifying their stature as city dwellers. For many, the preference for metropolitan living represents a welcome and exciting change from a decades-long suburban existence. One survey of millennials found that half were living in city neighborhoods, including downtowns.¹ Meanwhile, the percentage of homebuyers in their 50s in and around central cities has edged up, and more than one-third of renters in such areas are 60 or older.2,3

As a result, for the first time since the 1920s, U.S. central city population growth is outpacing the suburbs.4 This urbanization trend is bringing new employers, development and services to downtown areas, many of which lost population and new investment to the suburbs in the last half of the 20th century.

While the Great Recession temporarily stalled the migration, it largely picked up where it left off early in the recovery as the burgeoning technology and energy industries drove growth in markets like San Francisco, Denver, Austin, Texas, Seattle and Washington, D.C. Seattle, Austin and Denver, for example, ranked atop the fastest growing cities in the U.S. from 2010 through 2017, seeing their respective populations increase by 18.7 percent, 17.9 percent and 16.3 percent.5

Millennials began venturing into city centers in search of a live-work-play lifestyle early this century and are choosing to live in metropolitan areas at a higher rate than any other generation.6 Empty nesters, in favor of living near cultural amenities and healthcare services, began moving downtown soon after.7

The ongoing movement of these two generations into metropolitan areas continues to present real estate owners and operators with attractive opportunities. Both cohorts have an increasing propensity for renting versus buying which is fueling demand for apartments. Baby boomers are one of the fastest growing groups of renters in the nation: recently 81 percent considered renting more affordable than home ownership, up from 73 percent two years earlier.8 Three quarters of millennials felt the same way, an increase of 14 percentage points over two years. While developers are building apartments and condominiums close to jobs and transit to meet these generational preferences, strong demand for market-rate workforce housing persists in most metropolitan markets.9 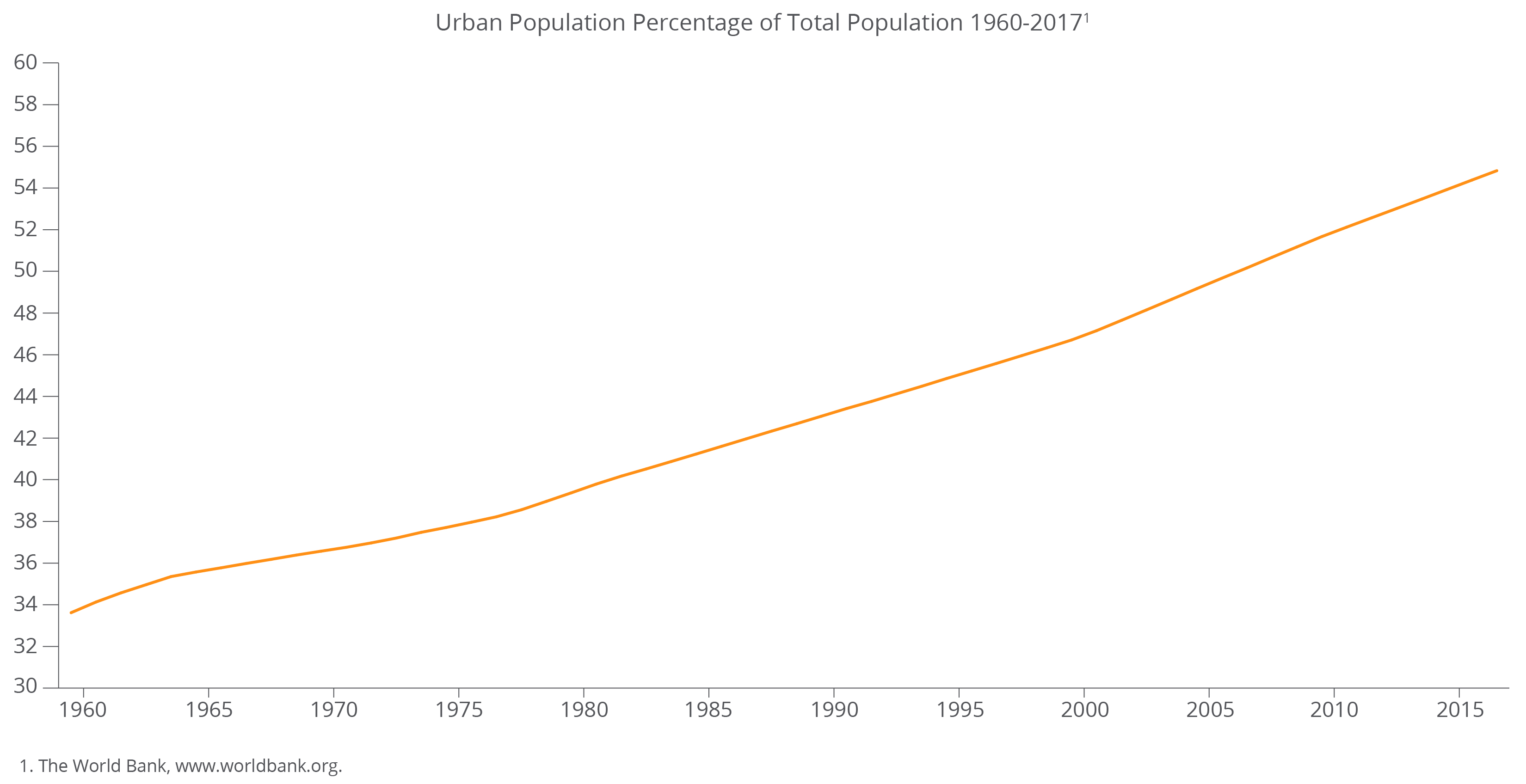 The growing number of millennials and baby boomers moving into cities continues to validate metropolitan areas as vibrant places to live, do business and play. Financially strong owners and operators with a track record of success in metropolitan areas will be best positioned to continue the growth trajectory of these vital markets while creating maximum value for shareholders and tenants alike. 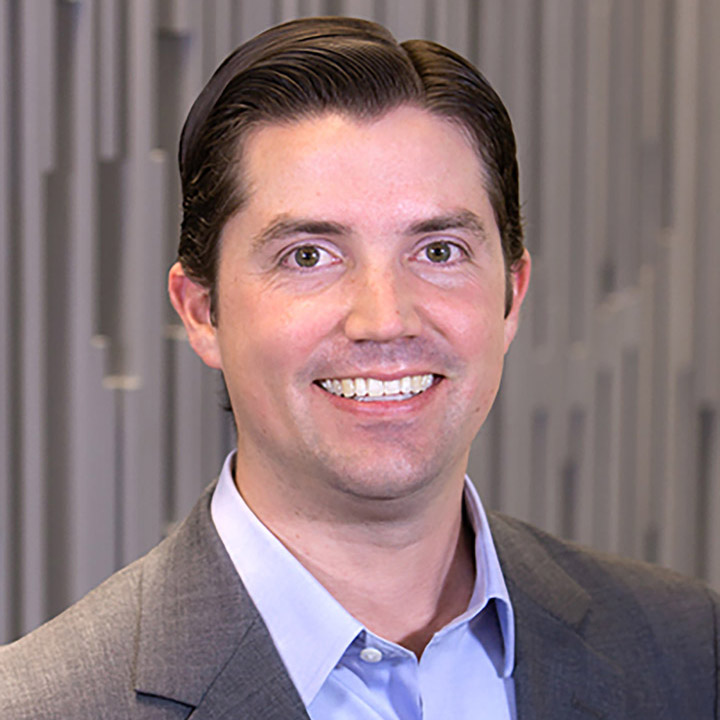 Robert Dupree is a managing director in portfolio oversight at CIM Group. He leads a team focused on the composition, operations and investment priorities of all of CIM’s private funds.
Learn more at www.cimgroup.com.