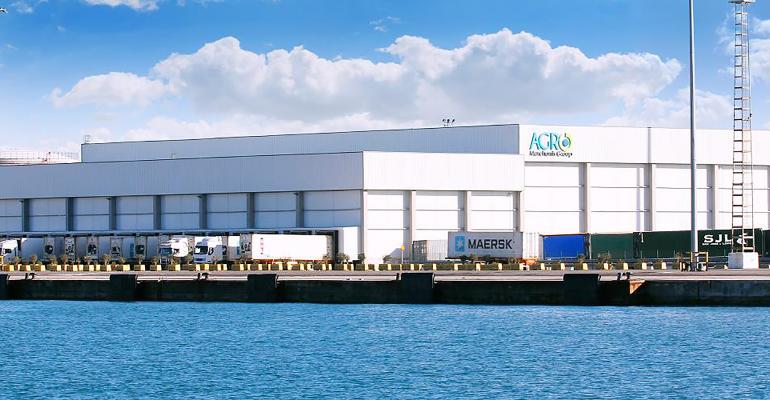 (Bloomberg)—Oaktree Capital is exploring the sale of Agro Merchants Group, a cold storage company that could fetch as much as $2 billion, including debt, according to people with knowledge of the matter.

The alternative asset manager, which owns Agro through its private equity arm, is soliciting interest from potential suitors, said some of the people, who requested anonymity because the talks are private.

Institutional investors have flocked to cold storage, an industry that straddles both real estate and logistics, in part due to its role in the global food supply chain.

Agro, which was founded in 2013, owns and operates more than 7.7 million cubic meters of temperature-controlled warehouse and distribution space, according to its website. The company has a presence in the U.S, Europe, South America and Australia.

The company is led by co-founder and Chief Executive Officer Carlos Rodriguez, a former executive at Americold Realty Trust, one of the cold storage industry’s largest players.