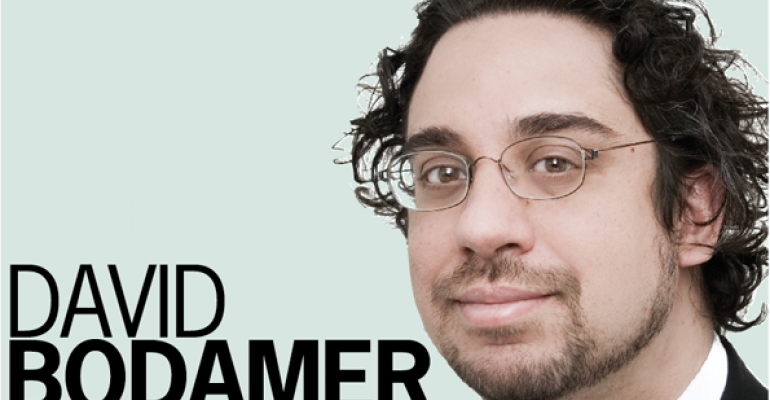 In April, CMBS issuances worth $5.5 billion hit the market. Observers wondered if bond buyers had enough appetite to hoover up that demand. But it turned out there was no need for concern. Investors devoured the bonds with spreads narrowing from one issuance to the next.

That episode sent a strong message to conduit lenders: the secondary market is in place. Bond buyers are willing to buy CMBS securities. Yields are attractive compared with alternatives. So it’s time to ratchet up the securitization machine.

Through the end of April, there had already been more than $30 billion in CMBS issuances in 2013, according to industry publication Commercial Mortgage Alert. When it’s all said and done, observers think the industry will originate between $90 billion and $100 billion this year—double last year’s volume. It will put the CMBS industry on the road to reaching its headiest years. Volume peaked in the U.S. at approximately $230 billion in 2007 before vanishing for several years in the wake of the Lehman Brothers implosion. Securitization of residential mortgages was a huge culprit in the crisis. But commercial real estate standards weren’t much better.

Delinquencies spiked quickly and special servicers, borrowers and lenders are still working through the wreckage. Delinquencies and defaults have declined in recent months. But 10-year loans that were originated in 2006 and 2007 still need to be dealt with.

That brings us back to today’s conditions. Bulwarked by new demand, conduit lenders are suddenly competing with life insurance companies and commercial banks on interest rates and loan terms. They’re also originating loans on properties and in markets that have been underserved since the credit crisis began.

Balance-sheet lenders have steadily increased lending volumes since 2008, but life insurance firms and commercial banks have largely focused on the best assets and on primary markets. Anything that had challenges or was in a market with low barriers to entry was much more difficult to finance. CMBS lenders are now competing on core assets. More importantly, they’re providing capital to borrowers that didn’t have access to it as recently as six months ago.

The only problem is this: For all the talk in the wake of the housing bust about reforming securitization practices, there’s not much being done differently today than before the crisis.

There was speculation that “CMBS 2.0” would bring with it new sets of rules, such as mandating that conduit lenders retain a portion of the loans they originate. Such rules would keep the industry in check and ensure that securitization didn’t get out of control as it did in the bubble years.

But that’s not what’s happening.

One commercial real estate finance professional I spoke with recently went so far as to say that the climate today is right back  where it was at the tail-end of 2006.

“It’s not going to change until the lenders have risk-retention for some portion of the bonds,” he told me. “But that’s not going to happen because CMBS lenders and banks have quashed any talk of that. They’ve convinced regulators to let B-piece buyers be the risk retainers.”

The reality is that if conduit lenders can sell the loans into securitizations, they’re going to originate the deals.

Still, this has a bit of a “been here, done that” feel. The hope is that it doesn’t blow up like it did the last time around.