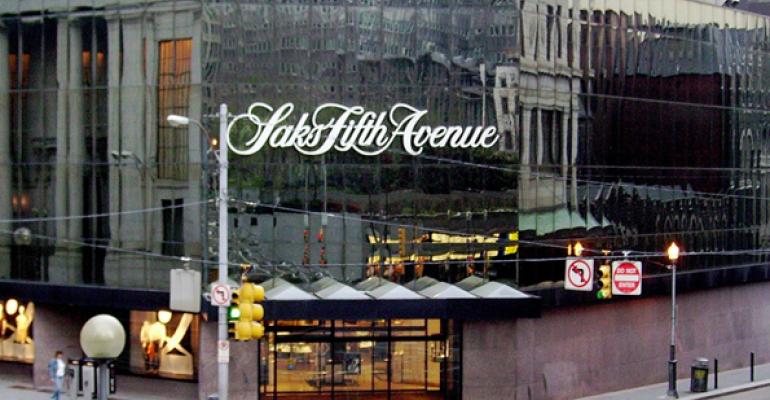 Hudson’s Bay has missed CMBS payments on part of its $696 million financing for Saks Fifth Avenue and other stores.

The securities, part of $696 million in financing for Saks Fifth Avenue and other stores, were current until this month when the company missed interest-only debt payments totaling $3.2 million, according to data compiled by Bloomberg and a person familiar with the matter.

The retail industry, already facing significant challenges, has been battered by the coronavirus outbreak, which has shuttered stores and pushed consumers even deeper into the embrace of e-commerce. Now, there are increasing signs that the brick-and-mortar pain is going to be shared by bond investors.

Neiman Marcus Group Ltd. missed payments on some bonds this month, according to a letter from an investor. J.C. Penney Co. also skipped an interest payment and huddled with advisers, with bankruptcy among the options under discussion. Macy’s Inc., which has furloughed workers and shuttered stores, is exploring a rescue financing deal to shore up its liquidity.

Almost 11% of retail CMBS loans were as much as 30 days delinquent this month, up from 1.7% in March, according to an April 23 report by the CRE Finance Council, a commercial real estate trade group.

Toronto-based HBC, originally established as a fur trading company in the 17th century, was taken private this year, after selling off Lord & Taylor, the company’s European operations and flash-sale e-commerce company Gilt.

Efforts to turn around the company, including stores closures and an inventory revamp at the namesake Hudson’s Bay chain in Canada, have been slow to take hold amid the broader struggles of department stores.

--With assistance from Claire Boston, Natalie Wong and Sandrine Rastello.