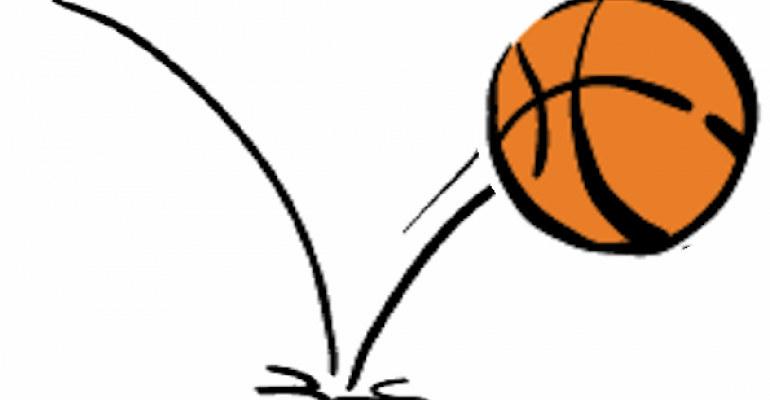 Commercial properties are taking on larger and larger loans relative to their stabilized income—and that could mean trouble down the road, according to a review by Moody’s Investors Service of commercial mortgage-backed securities issued in the first quarter.

“We are beginning to see some signs of credit slippage,” says Tad Philipp, Moody’s director of commercial real estate research. However, Moody’s also found some good news in the short-term for these loans: Because of low interest rates and strengthening property fundamentals, they shouldn’t have much trouble making their monthly mortgage payments.

Conduit loans are now getting dangerously large compared to the income from the properties, according to Moody’s, which rated four of the nine CMBS issuances in the first quarter. The loans Moody’s rated (excluding Freddie Mac) had an average Moody’s loan-to-value (MLTV) ratio of 98 percent. “Conduit loan leverage is now poised to bounce back to just above 100 percent MLTV in the second quarter based on the 11 transactions in our pipeline,” Philipp says.

Most lenders base the size of a commercial mortgage on property values—but those numbers are often distorted by the ups and downs of the real estate cycle. Moody’s methodology assesses the value of each commercial property it considers based on the stabilized income from the property and the historic relationship of income to property prices. Moody’s believes that defaults become more common for loans that pass its 100 percent MLTV threshold. “Borrower equity gets pretty thin at 100 percent,” says Philipp.

Highly-leveraged properties often have trouble refinancing their debt when the loan term ends and the remaining balance of the loan comes due—especially if the borrower has done little to reduce the principal of the loans. The share of loans with an interest-only period reached 42 percent in the first quarter, according to Moody’s. Nearly half of these interest-only periods will last longer than 57 months, meaning that the borrower have paid very little of the principal by the end of the loan term.

The risk at the end of the loan term is magnified by the likelihood that commercial property prices will someday return to their historic relationship to the income from the properties.

But Moody’s also brings some good news on the loans it examined. Low interest rates and strong demand for commercial properties means that the latest crop of borrowers have improved chances of making monthly mortgage payments.

Since the first quarter of 2012, interest rates have tightened by approximately 150 basis points. But commercial property prices, which were already high, only inched higher, pushing cap rates down just 30 basis points.

CMBS loan pools also now include more mortgages to hotel properties. Conduits are making more loans to hotel properties as demand grows for hotel room and there has been very little construction of new hotels for several years. The share of hotel loans in these pools has increased for four quarters in a row and now stands just short of 20 percent, according to Moody’s. Historically, the trend has been 10 percent or below, said Philips. However, CMBS watchers tend to worry when CMBS loan pools include more loans to hotel properties: historically hotels have been one of the most volatile property types.