ADVERTISEMENT
Errors or omissions in the contract document

This was the number one cause of construction disputes in 2014.

Employer, contractor or sub-contractor failing to understand or comply with contractual obligations

This issue made the Top Five ranking for the first time this year.

A failure to properly administer the contract

This was another new entry on the list. According to a summary provided by Mike Allen, global leader of contract solutions with Arcadis, "There is an interesting link here with the fact that projects with disputes tend to be late and over budget, with issues of compromised quality and scope for clients." 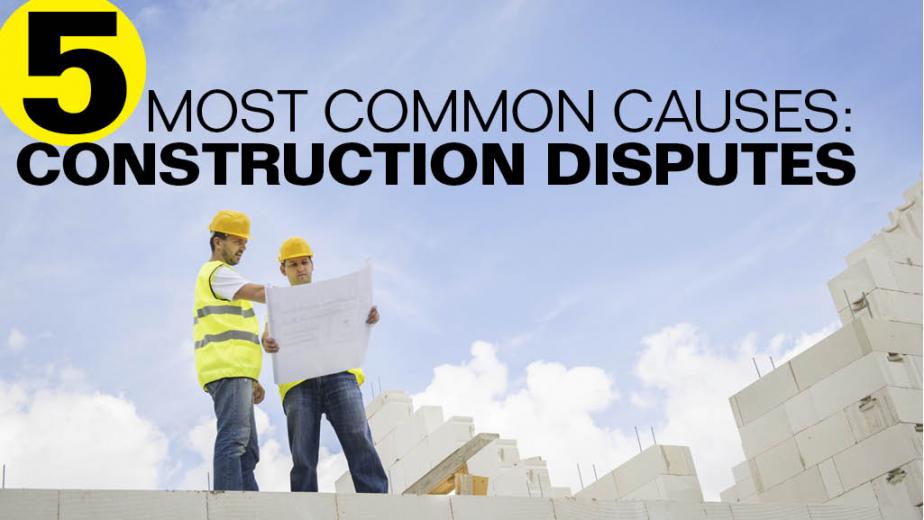