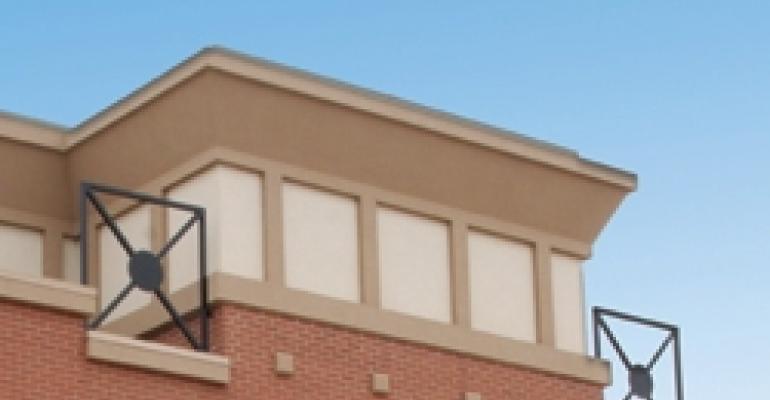 T-Mobile, the world’s seventh largest mobile phone service provider, is making an aggressive push to build market share in the United States in part by rapidly expanding its base of stores.

T-Mobile USA currently ranks fourth among U.S. wireless carriers with approximately 34 million customers as of June 2009 and annual revenue of about $17 billion.

Overall, the firm is planning on opening about 400 locations in a variety of formats in the next 24 months, earning it a ranking as one of the 15-fastest growing retailers, according to data compiled by RBC Capital Markets and Retail Lease Trac.

The expansion is taking place along several tracks. The firm operates more than 2,000 company-owned stores. But it also has several programs that allow it to work with local entrepreneurs. It has a program called “T-Mobile Premium Retailer” (TPR) in which owners do not have to pay franchise or royalty fees and are even eligible to get financing from the firm. Owners of these stores earn commissions on new customer contracts, residual fees, bonuses and incentives and profits on sales of accessories. Since launching that strategy in October 2008 T-Mobile has opened more than 400 of these locations.

T-Mobile also has a subset of that program called TPR Latino that looks to expand its base in neighborhoods with high concentrations of Spanish speakers. TPR Latino stores boast “Estamos Juntos” logos—a translation of the company’s “Stick Together” slogan. All signage in the stores is printed in English and Spanish and its staff is entirely bilingual. The company rolled out the TPR Latino concept in Southern California and has a goal of bringing it to major metropolitan areas with large Latino populations such as New York, Los Angeles, Houston, Dallas and Miami.

Lastly, T-Mobile also has a T-Mobile Limited program that enables entrepreneurs to operate their own scaled-down T-Mobile branded locations. Owners of these stores remain part of T-Mobile’s system without paying initial or ongoing fees.

The firm’s site selection strategies vary by store type. Its corporate stores range from 1,800 square feet to 2,500 square feet and the firm works with Jones Lang LaSalle Retail on a national expansion strategy. It seeks endcap and outparcel locations and sites that have traffic counts of between 25,000 and 50,000 cars per day.

Partner stores, meanwhile, run a bit smaller—from 1,500 square feet to 2,000 square feet. And the firm often works with local brokers to find the right locations for these concepts.

As part of its expansion strategy, T-Mobile recently launched a Web site T-Mobile Real Estate as a way of prospecting for potential locations.

“We’ve gone from finding sites opportunistically to having a strategy where we strive to understand our customers and find the right locations and formats to fit the market,” says Debra Coates, national director of real estate with T-Mobile. For the corporate stores, “we want good quality, brand beacon real estate.”

The firm has developed an internal site selection scorecard that brokers can review to help determine which type of T-Mobile store would best fit a location. “We look at demographics and other metrics to find the sweet spot we’re looking for,” Coates says.