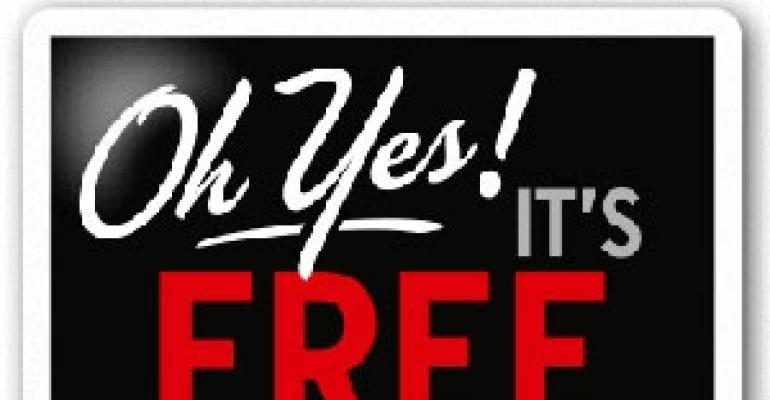 During the worst of the downturn, some retail property owners and managers filled up vacant spaces by renting them out for free to start-up entrepreneurs operating the kinds of unproven businesses landlords would never consider when times were booming. The good news for small shop retailers is that the practice seems here to stay, with two of the country’s largest shopping center landlords launching full-scale tenant incubator programs in recent months.

Beachwood, Ohio-based DDR Corp. formalized its program, called Set Up Shop, in February. Starting with 24 centers in the Atlanta area and partnering with SCORE, a non-profit dedicated to educating aspiring entrepreneurs, the firm began offering flexible lease terms and business advice to retail start-ups. The venture proved so successful that by April, DDR made the decision to roll out Set Up Shop at an additional 24 centers in Florida.

Similarly, in late April, Kimco Realty Corp. launched Kimco Entrepreneurs Year Start (KEYS) at its more than 110 shopping centers in California. Participants in the program will get a year of free rent at a Kimco-owned center, discounted property charges, a flexible four-year lease option after their first year of operation is over and access to Kimco’s business counselors, as well as access to SCORE resources and resources of the California Small Business Development Center.

Retailers interested in participating in the program have to submit a written business plan to Kimco, and demonstrate that they have enough funding to start their venture. After that, they have to undergo an interview with a Kimco executive, describing specific business goals and objectives and how they plan to achieve them.

“We are hoping to see things that we weren’t even expecting,” says Conor Flynn, Kimco’s Western Region president, who notes that Kimco hasn’t set any space constraints for KEYS concepts. “We are hoping that we can maybe find a new great concept in California, that could maybe be rolled out across the entire country.”

Kimco and DDR are rolling out these practices because community shopping centers are still experiencing slow demand for small shop space, says Rich Moore, a REIT analyst with RBC Capital Markets. In the first quarter, vacancies for anchor spaces at neighborhood and community shopping centers averaged 8.5 percent, according to Reis Inc., a New York City-based research firm. Vacancies for in-line spaces, on the other hand, averaged 13.1 percent.

That’s proven to be a problem not only for existing properties, but also for potential new projects, Moore notes.

“The small shop leasing is still the hardest part of the whole recovery for these shopping center guys,” Moore says. “It’s not where they need it to be. And it’s also hurting development because the big guys are thinking about getting back to building new [centers], but the problem is you can’t make the sites work with the just big guys. They need the small guys.”

In the long-term, the trend might help revive the kinds of small shops that were ubiquitous at retail centers before the big-box chains and online shopping sites like Amazon.com took over, according to Jim Bieri, principal with Stokas Bieri Real Estate and partner with the Detroit chapter of X Team International, a retail real estate brokerage alliance.

“The barriers to entry for new entrepreneurs are a lot higher than they used to be,” he notes. “The opportunity to start a small shop is much diminished. So here we’ve got a situation where the landlords have space. It doesn’t cost them anything to put a merchant in there that’s going to pay common maintenance.” And for the retailer “it gives the opportunity to come in, try their idea and see if it works.”