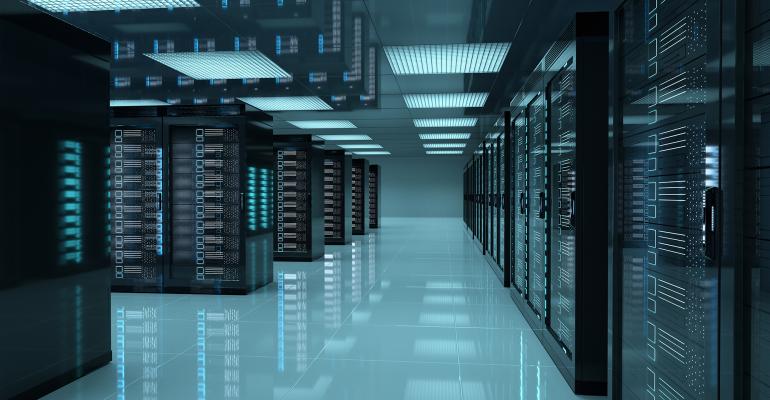 A unit of the private equity firm is acquiring a roughly 90 percent interest in the real estate for eight single-tenant data centers in Northern Virginia.

(Bloomberg)—Blackstone Group Inc. is investing in a group of U.S. data centers as more consumers shift to the internet during the pandemic.

A unit of the private equity giant is acquiring a roughly 90% interest in the real estate for eight single-tenant centers in Northern Virginia, according to a statement Monday announcing a joint venture with Maryland-based Corporate Office Properties Trust. The sites are valued at nearly $300 million and span 1.3 million square feet (121,000 square meters).

“We’re trying to think about how the world is changing and getting in front of asset classes and sectors benefiting from those technological shifts,” Tyler Henritze, head of Americas acquisitions for Blackstone Real Estate, said in an interview. “We view this as a proxy bet on enormous growth of internet and data.”

Blackstone has been stepping up its investments in internet-oriented properties at a time when many other commercial-property types have taken a hit from social-distancing measures.

In August, the firm bought a stake in three Hollywood studio lots and nearby offices, to get a slice of streaming riches. Last week, Blackstone said its European unit purchased logistics centers and land in the U.K. from Prologis Inc. for about $600 million.

According to Monday’s statement, a deal for six of the Virginia properties is expected to be completed before the end of year. The transaction for the other two has closed.

Blackstone will own a stake in just the “shell properties” for the data centers, and tenants will be responsible for the infrastructure, according to Henritze.