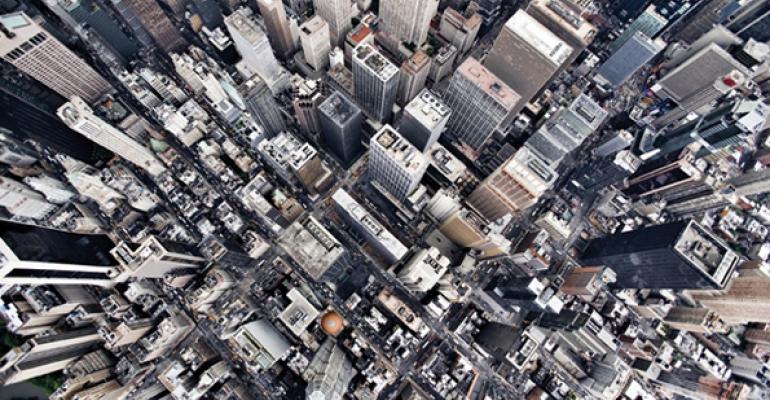 Six Things You Should Know About Future City Development

Urban life has changed quite a lot since the onset of the Great Recession in 2008. The new “creative class,” comprising technology workers, scientists, architects, artists and writers, has been migrating from the suburbs to “superstar cities” including San Francisco, Boston and New York, according to Richard Florida, global research professor at the New York University School of Professional Studies. Florida headlined the Urban Lab panel organized by the NYU Schack Institute of Real Estate on Oct. 13.