With thriving healthcare and technology sectors, the capital of Tennessee is attracting infrastructure projects, new construction and young people. Vacancies for 2017 are expected to average around 4.0 percent—among the lowest in the country, according to Marcus & Millichap. Rents are beginning to increase to rates that are comparable with those quoted in gateway cities.

This city of 1.5 million weathered the Great Recession and employment is now up 2.0 percent. The insurance and technology sectors represent the areas of greatest expansion, and they are attracting well-paid educated professionals. A clear seller’s market, retail fundamentals here strengthened in 2016, as the median asset price spiked 20 percent and cap rates slipped to 6.5 percent, according to Colliers.

With perpetually sunny skies, strong land use controls and plenty of tourist attractions, it is no wonder that San Diego is considered part of the string of cities known as the “smile” of the United States. Investors can expect to pay a low going-in cap rate when buying in any one these markets, but with population and job growth in place, they also get good prospects for future rent growth.

This city lost one of the most invigorating comeback Super Bowls in recent memory, but it is still winning in the key areas of rising employment (up 2.5 percent) and asking retail rents (up 2.5 percent). New construction is expected to reach around 3.2 million sq. ft. this year.

Houston is among the cities with the highest number of expected completions, at about 3.6 million sq. ft. Gains in payrolls and employment endowed households with the kind of disposable income that supported retail sales growth.

This gateway city is part of what the market calls the Triangle of Texas, along with Austin and Houston, and is a reliable locus of growth and strong investment. Employment prospects in the area are promising, with net migration is set to reach about 88,000 people. As for retail, asking rents are expected to rise to $15.47 per sq. ft. this year.

Colorado’s premiere city might seem isolated, but it offers an appealing outdoor lifestyle for young adults looking for a place to settle. Employment growth is a buoyant 2.8 percent. The retail vacancy rate is trending down and rents are also up 3.1 percent, according to Marcus & Millichap.

Retail deliveries in 2017 are on course to double 2016 levels, but that is not a red flag for this market, according to Marcus & Millichap. Employment is expected to increase by 1.1 percent, and retail rents are expected to rise by about 2.0 percent. Retail properties are maintaining their appeal across various price points and locations around the city, keeping first-year returns within a range of mid- to high-4.0 percent, Marcus & Millichap reports.

Don’t let the recent headlines about landlords making rent concessions fool you. New York City is still a dominant gateway city, with strong hiring trends in healthcare, education and hospitality sectors, according to Marcus & Millichap. At the time of the report, about 60,000 new jobs were expected to hit the Big Apple market, and retail rents were expected to increase by 5.4 percent. 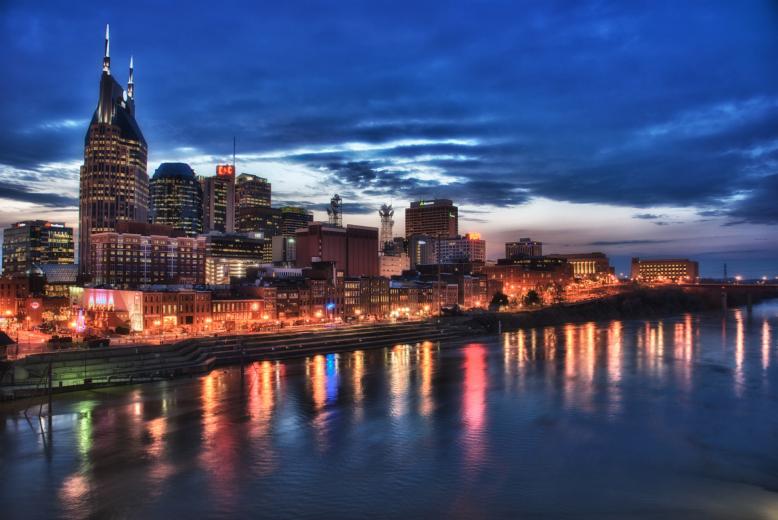