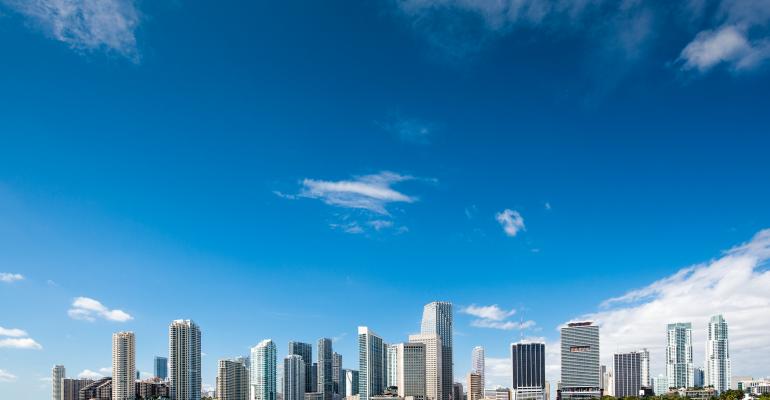 Start Slideshow ›
Weighing nearly 20 metrics a division of Yardi Systems Inc. generated a list of the most dynamic American cities.

Weighing factors including population growth, median age, higher education degrees, job growth and more than a dozen other factors, website Point2Homes.com generated a list of the most dynamic American cities.

According to the site, which is a division of Yardi Systems Inc. that  covers real estate market trends and new and develops original studies on many real estate topics, the methodology involved evaluating more than 150 metro areas and looking at 18 different factors for generating the list.

They company looked at:

Not surprisingly, the list was dominated by cities in the Southeast and West Coast, which have been the benefits of positive demographic trends for many years.

In the following gallery we feature the top 25 cities on the list along with a sampling of some of the metrics that were used. Point2.Home.com's site features a full table of all 150 cities.