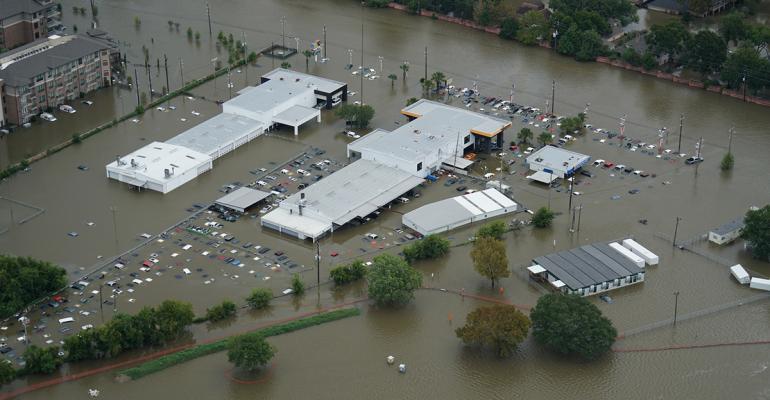 As a result of recent hurricanes and wildfires, Munich Re and Swiss Re AG might raise their property insurance rates by mid-teens on policies covering those events.

(Bloomberg)—Hurricane Dorian, the storm currently wreaking havoc on the Bahamas, and more severe wildfires will probably force the world’s biggest reinsurers to increase their rates by about 15%, according to Moody’s Investors Service.

Munich Re and Swiss Re AG, the two largest reinsurers, and their smaller rivals begin negotiating their new rates with their insurance clients in the next few weeks. The average increase will be “mid-teens on the loss-affected lines,” according to Antonello Aquino, Moody’s associate managing director for EMEA insurance.

It would not be unreasonable to expect that to happen on loss-affected lines based on the data,” Simon Harris, a managing director at Moody’s, said in a briefing with reporters.

A Moody’s survey of about 40 primary insurers found that most expected rates for property insurance in the U.S. and the Caribbean -- the areas most effected by hurricanes -- to remain static or increase by a single-digit percentage. U.S. property insurance with natural catastrophe cover has increased steadily since the 2017 hurricane season when three storms battered the U.S. in quick succession.

To contact the reporter on this story: Will Hadfield in London at [email protected].