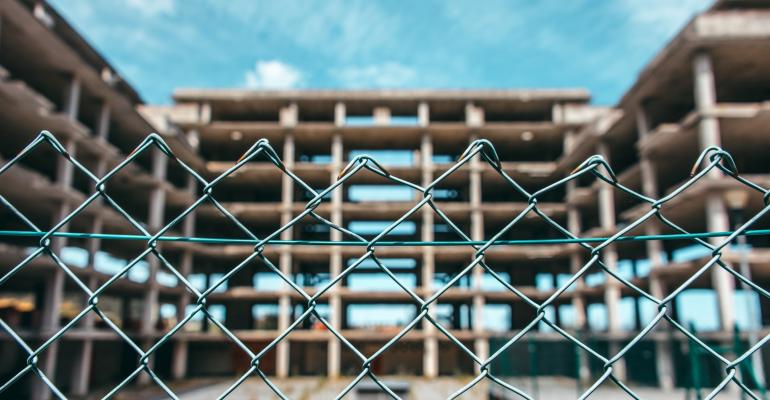 While many are considering Opportunity Zone investments, few have entered the market thus far.

Private equity real estate investors remain reluctant to jump into Opportunity Zone plays, according to the latest research from London-based firm Preqin, which attributed the attitude to uncertainty surrounding program regulations and the inherent risk of investing in low-income and distressed neighborhoods.

Based on a survey conducted in January 2019, 51 percent of these types of investors are considering investing in Opportunity Zones over the next year. But an overwhelming majority of respondents—92 percent—were not involved in Opportunity Zone deals at the time of the survey.