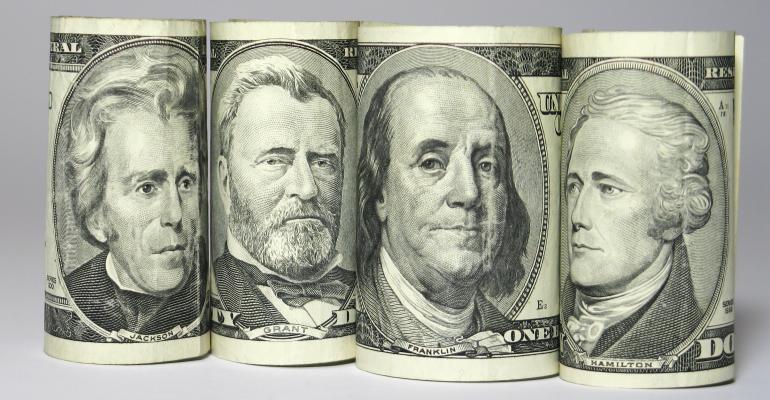 To contact the editors responsible for this story: Scott Lanman at slanman@bloomberg.net
Jeff Kearns