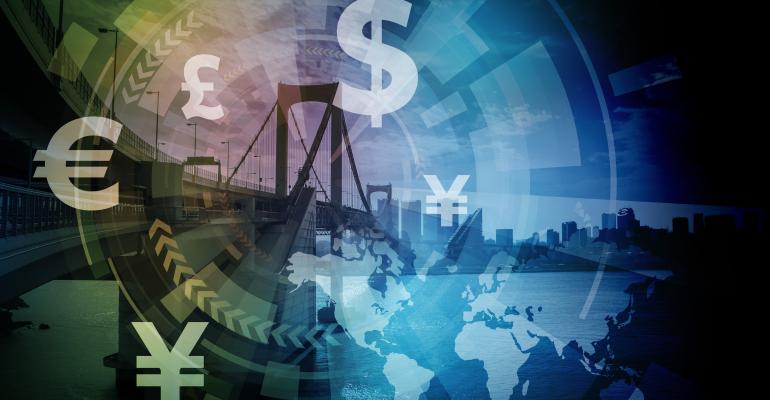 The new rules will have an increased focus on real estate transactions.

The final regulations, which will go into effect on Feb. 13, put teeth in a 2018 law that expanded the authority of the Committee on Foreign Investment in the United States, or Cfius, to examine national security risks posed by foreign deals. More cross-border transactions will now be subject to reviews by the inter-agency panel, exposing a greater number of deals to the risk of rejection by the U.S. government.

“These regulations strengthen our national security and modernize the investment review process,” Treasury Secretary Steven Mnuchin said in a statement. “They also maintain our nation’s open investment policy by encouraging investment in American businesses and workers, and by providing clarity and certainty regarding the types of transactions that are covered.”

Among the changes set out in the new rules, which were mandated by Congress, is that the national security review process now also applies even to foreign investors who take non-controlling stakes in U.S. companies.

The provisions also require mandatory reviews of deals that give foreign governments a substantial interest in American companies handling critical technology, infrastructure such as telecommunications and energy, as well as collection of sensitive personal data such as health records and financial information.

The new rules also have an increased focus on real estate transactions, with an emphasis on airports, maritime ports and military installations. In addition, the regulations offer a path for companies based in Australia, Canada and the U.K. -- key U.S. allies -- to win exceptions to avoid Cfius inspection.

The U.S. is, however, leaving the door open to adding more countries to the list of excepted foreign states, a senior Treasury official said. The final rules also create exemptions from the reporting of real estate transactions for foreigners with ties to certain countries deemed “excepted real estate foreign states.”

Aside from the exceptions, the rules do not focus on any particular country but nonetheless come at a time of heightened anxiety over the national security implications of Chinese investment in the U.S.

More Cfius reviews are expected as a result of the new regulations. In most cases, companies must still notify the panel about covered foreign transactions or face penalties, including the unwinding of a completed deal.

Certain transactions will be subject to a shorter review period in an effort to expedite the process and conserve Cfius resources, said the department official, who asked not to be named discussing the rule-making process.

The Treasury Department released a 319-page draft rule in September, giving public stakeholders a month to submit comments and concerns.

The final rules include more details about how the administration defines investors’ principal place of business, focusing it on the so-called “nerve center” test already used in federal courts, which relies on the primary location where management directs a firm’s activities.

Investment funds and venture capital groups had expressed concern after the release of the draft rules that funds started in foreign countries by a U.S. firm would be subject to the heightened Cfius standards.

That definition, imposed on an interim basis, will be opened for a 30-day comment period, according to materials released by the Treasury.