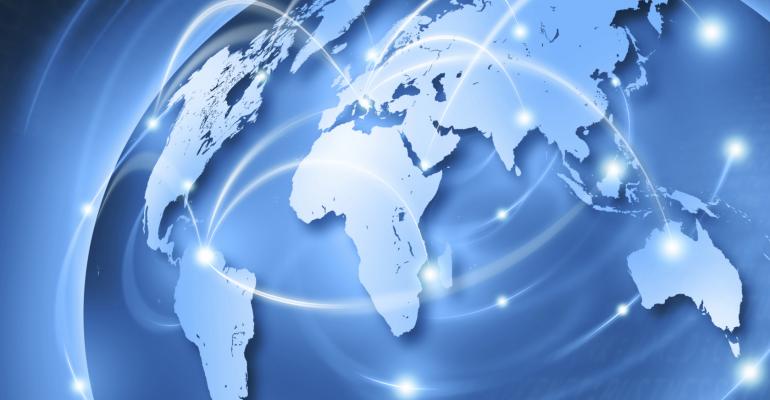 A View from the North: Takeaways from the Global Property Market Conference and the Toronto Real Estate Forum

For several years conversation in the commercial real estate industry has centered on the unusually long length of the current expansion cycle and how we must be in its late stages. But more than 10 years in, while growth in many fundamentals has slowed, the cycle marches on. That’s led some experts to ask whether we’ve entered a new kind of cycle marked by prolonged periods of low growth, low inflation and low interest rates. Such an environment would prove favorable for continued stability in the commercial real estate sector for the foreseeable future.

As one industry insider put it, real estate experts are prone to using baseball as an analogy and talking about what inning the industry is in to reflect its place in the cycle. But that analogy is no longer working with this cycle stretching deep into extra innings. “I’m wondering if we’re in a new cycle, bumping along bottom with low interest rates, low inflationary rate,” said Dean Connor, president and CEO, Sun Life Financial. “We can just bump along the bottom for a long time. … We’re not sanguine about this…. But I am saying baseball analogy doesn’t work for us anymore.”

That was one argument laid out in panel discussions this week at the annual Toronto Real Estate Forum. More than 2,600 commercial real estate pros gathered at the Metro Toronto Convention Centre for the annual forum for sessions and networking centered on Canada’s largest market. The two-day forum was preceded by a smaller one-day event, Global Property Market, which covered key trends shaping commercial real estate investment and lending activity in Asia, Europe and North America. (Both events are organized by Real Estate Forums, which, like NREI, is a division of Informa.)

Here are some other key takeaways from the two events.