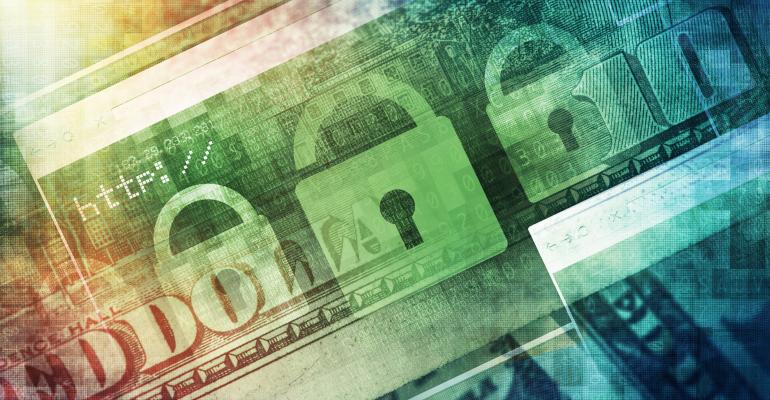 Where CMBS Lenders Currently Fit in the Multifamily Financing Space

Conduits lenders are often willing to make loans make loans that cover up 75 percent of the underwritten value of an apartment property.

After years of instability, many apartment owners and investors have once again come to depend on conduit lenders to finance deals that other lenders can’t or won’t.

“Conduit lenders do more ‘story’ deals,” says Richard Katzenstein, senior vice president and national director at Marcus & Millichap Capital Corp. In particular, many borrowers depend on conduit lenders to cash out, by borrowing against properties where the income from rents has recently increased.

The conduit lending business has never fully regained the place it held in the years just before the financial crisis 10 years ago. Instead borrowers depend on conduits loans when—for one reason or another—they are not able to get the loan they want from the Freddie Mac or Fannie Mae lending programs and bank lenders that now dominate the apartment lending business.

In 2017, Wall Street firm issued $87.8 billion in CMBS. That’s within $20 billion of the typical annual volume of CMBS issued in recent years. But that volume is just a fraction of the $228.6 billion issued in the peak year of 2007, just before the crash. Back then, conduit lenders competed directly for the attention of borrowers with Fannie Mae and Freddie Mac lenders.

Today, the interest rates offered by conduit lenders are typically higher than those offered by agency lenders. “In most cases, conduits… I haven’t seen a lot of deals where conduits won out over the agencies,” says Katzenstein.

A 10-year, non-recourse, conduit loan that covers over 70 percent of the value of the property may have an interest rate of 180 to 190 basis points over the swap rate, according to Marcus & Millichap. Often the borrowers who choose these loans can’t get financing from a Fannie Mae or Freddie Mac lenders that recognizes the full-value of their property or a recent increase in the income from the property.

Borrowers cash-out with help from CMBS

Conduits lenders are often willing to make loans make loans that cover up 75 percent of the underwritten value of an apartment property—provided the income from the property would be enough to cover at least 1.25x the cost of its financing payments.

In theory, agency lenders can often offer terms that are just as generous. But conduit lenders may be more willing to listen to a borrower’s explanation of a property’s unique nature. For example, conduit lenders can be quicker to recognize income that would increase the underwritten value of the property, which can often mean a larger loan.

“Fannie Mae and Freddie Mac—they won’t cash you out within the first 18 months,” says Katzenstein. “There is a lot of effort, a lot of scrutiny.”

Conduits are also known for their willingness to make interest-only loans, in which for a time the borrower makes smaller debt service payments that only cover the interest on the loan but do not pay down the principal balance.

"Recently, we have seen an uptick in the number of interest-only deals," says Jack Mulcahy, credit risk analyst at CoStar Group. Though the first 8 months of 2018, 47 percent of CMBS deals are fully interest-only deals. That’s up sharply from 36 percent in 2016, though it’s about the same as in 2017.

"Everything from floating rate to 10-year, fixed-rate financing, full term, interest-only at 75 percent leverage is available depending on the asset quality, submarket strength, cash flows and sponsor," says Millon.

However, borrowers who take out conduit loans may not get the level of customer service they might have gotten from a bank or an agency lender after the loan has closed—particularly if the borrowers would like some flexibility. Instead, another company is likely to service the loan. If there is a problem with the loan, the borrower is likely to have to negotiate with a special servicer, which can potentially seize the property in foreclosure.