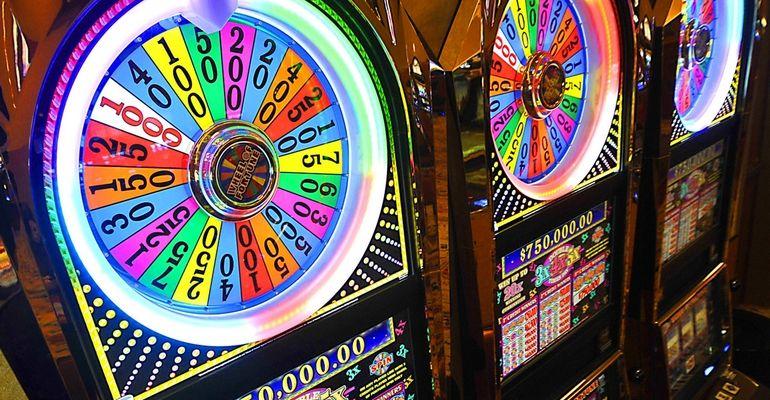 The $2.6 billion Encore Boston Harbor opened at the end of June.

The $2.6 billion Encore Boston Harbor, which opened June 23, is one of only three casinos in Massachusetts. MGM Resorts International’s resort in Springfield, which opened in August of last year, took in $20.4 million in gambling revenue in July.

Plainridge, which is located about an hour’s drive south of Boston, took in $15.1 million in July of last year, suggesting that the new Wynn resort has taken business from that property.

Wynn Chief Executive Officer Matt Maddox said on a conference call with investors earlier this month that slot-machine play at the new property wasn’t as strong as table games and that the company had yet to begin marketing to high rollers in its customer database.

Encore’s slot machines each produced about $216 in revenue per day, more than at Springfield but less than at Plainridge, according to J.P. Morgan analyst Joseph Greff. Its table-games revenue, at $3,829 per table, per day, was almost three times as much as Springfield’s but below that of some other resorts on the East Coast. MGM’s National Harbor in Maryland took in $5,743 per table, per day.