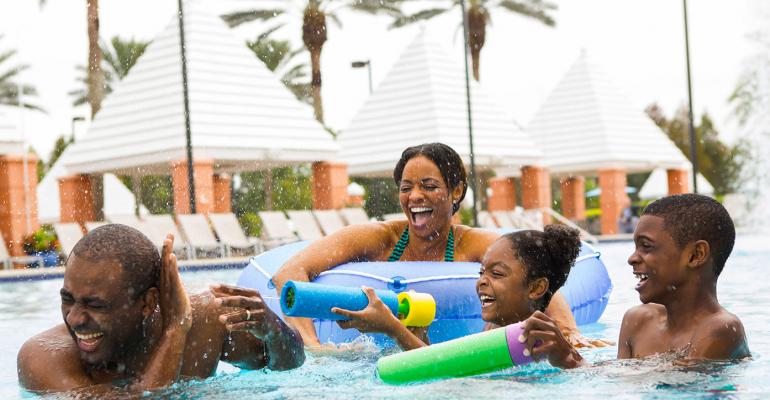 Apollo Global Management has valued the timeshare resort operator at $40 per share.

(Bloomberg)—Apollo Global Management Inc. made a first-round offer for Hilton Grand Vacations Inc. valuing the timeshare resort operator at about $40 per share, according to people familiar with the matter.

The Blackstone Group Inc. also bid for the Orlando, Florida-based company, said the people who asked to not be identified because the matter isn’t public.

Elliott Management Corp. has built a position in Hilton Grand Vacations and was advocating for a sale prior to the company putting itself on the block, people familiar with the matter said last month.

The company, with 55 resorts and more than 315,000 members, fell the most ever on Aug. 1 after lowering its forecast for earnings and sales, citing a lack of inventory in locations like Cabo San Lucas, Mexico and the Big Island of Hawaii.

To contact the editors responsible for this story: Liana Baker at [email protected];