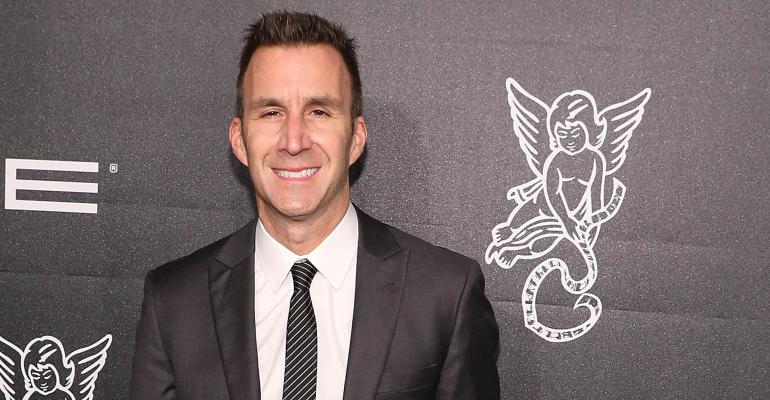 The high-end fitness chain opened its first hotel in Manhattan this month.

(Bloomberg)—It’s not an ideal time to be launching a luxury hotel brand. The U.S. is in the middle of a trade war and in the late innings of the economic cycle. A wave of new openings in the biggest markets has weighed on performance so far this year.

None of that phases Harvey Spevak, executive chairman of Equinox Holdings Inc., the high-end fitness chain that opened its first hotel in Manhattan this month. Instead, Spevak is betting that brand loyalists will pay top prices to stay with their fellow diehards, regardless of how the economy is faring.

“We don’t see any slowdown from the consumer,” Spevak said in an interview on Bloomberg Television. “Our ambition around Equinox Hotels is bigger than it’s ever been.”

On a recent afternoon, Spevak led a tour of the property, which is located at Hudson Yards, the new luxury mecca on the far west side of Manhattan. Equinox is owned by Related Cos., co-developer of Hudson Yards, and the hotel stands to benefit from proximity to the high-end shops, restaurants, and office towers at the massive mixed-used project. Inside the hotel, guests will find an Equinox gym, a restaurant from Stephen Starr and rooms that promise a good night’s rest through sleep science.

That all seems sensible if something less than groundbreaking: A good location, appealing food, and blackout curtains are pretty much table stakes for urban lifestyle hotels. If Equinox can find success in the lodging industry, it will be because the same customers who flock to the company’s fitness centers really crave a similar experience when they’re on the road.

Equinox has a dozen hotels in the pipeline, Spevak said. The company plans future outposts in Seattle, Houston, Chicago, Los Angeles and Santa Clara, California. All of those markets saw revenue per available room, a key metric of hotel performance, decline in the first half of 2019, compared with the same time last year.

Spevak, however, is undeterred.

“The consumer wants something different, and what we’re delivering from an Equinox Hotels perspective is truly different,” he said. “We’re not just another hotel.”

To contact the reporters on this story: Patrick Clark in New York at [email protected];

To contact the editors responsible for this story: Debarati Roy at [email protected] Christine Maurus