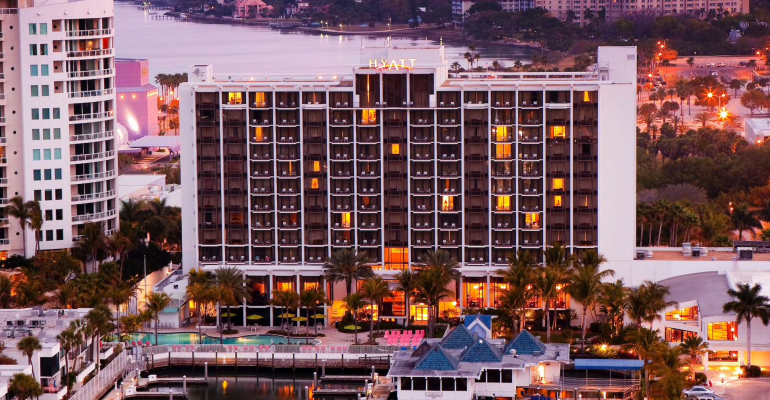 Kohlberg Is Said to Consider Sale of Interstate Hotels & Resorts

The private equity firm has hired advisers to seek interest from potential suitors.

(Bloomberg)—Kohlberg & Co. is exploring options for its Interstate Hotels & Resorts Inc., including a sale that could fetch about $1 billion, according to people with knowledge of the matter.

The private equity firm has tapped advisers to seek interest from potential suitors for the third-party hotel management company, said the people, who asked not not to be identified because the discussions were private.

A final decision hasn’t been made and Kohlberg could decide to keep the company, they said. A representative for Kohlberg declined to comment.

Kohlberg acquired Arlington, Virginia-based Interstate in 2016 from Thayer Lodging and Jin Jiang International Hotels, which took the company private in 2010.

The company, founded in 1960 and led by Mike Deitemeyer, operates 605 properties in 15 countries, according to its website. They include full service, select service and luxury hotels, as well as convention center locations.

A deal for Interstate would follow transactions including Advent International’s purchase of a majority stake in hotel operator Aimbridge Hospitality LLC and Ashford Inc.’s agreement to acquire the hotel management business of Remington Holdings for $275 million.