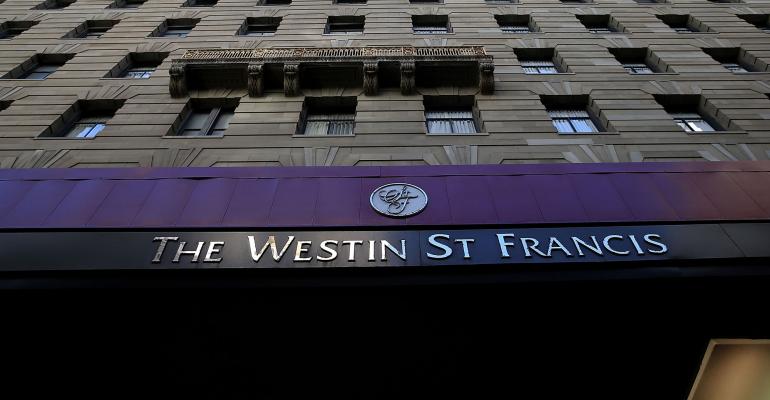 A consortium backed by Spartan Advisors is on the shortlist of bidders for Anbang’s luxury hotel portfolio.

A consortium backed by the British investor’s Spartan Advisors Ltd. is among bidders that were shortlisted to make binding offers for the collection of 15 properties, according to the people. Spartan has been seeking financing from sovereign wealth funds and wealthy individuals to back the offer, one of the people said, asking not to be identified because the information is private.

Anbang bought the properties’ owner, Strategic Hotels & Resorts Inc., from Blackstone Group LP for about $5.5 billion in 2016. The deal was part of a buying binge that made Anbang synonymous with China’s unbridled appetite for international trophy assets. The spree ended when Chinese authorities seized control of Anbang and later sentenced chairman Wu Xiaohui to 18 years in prison.

The portfolio has also drawn interest from suitors including Brookfield Asset Management Inc., Bloomberg News reported in May. Hotels in the collection include the Westin St. Francis in San Francisco, the Loews Santa Monica Beach Hotel, the JW Marriott Essex House in New York and the Four Seasons in Jackson Hole, Wyoming.

Faber founded Spartan in 2018 after nearly two decades doing deals for U.K. brothers David and Frederick Barclay, who control the owner of the Telegraph newspaper as well as a string of retail and real estate assets. Faber was also previously married to Frederick Barclay’s daughter.

London-based Spartan identifies, executes and manages investment opportunities in the luxury hotel sector on behalf of clients, according to its website. Last year, Spartan worked on a deal for the five-star Beaumont Hotel in London’s Mayfair district and advised on a refinancing for the owner of the Ritz Hotel, London. This year, it advised City Developments Ltd. on its takeover bid for Millennium & Copthorne Hotels Plc.

No final decisions have been made, and there’s no certainty the parties will reach an agreement, the people said. An official at Spartan declined to comment. The China Banking and Insurance Regulatory Commission, Anbang’s ultimate custodian, didn’t immediately reply to a request for comment.

More than 1 trillion yuan ($145 billion) of Anbang assets have been or are being stripped off as the company trims non-core financial licenses and overseas assets that don’t have strong synergies with its main business of insurance, CBIRC Vice Chairman Liang Tao said this month.

To contact the editors responsible for this story: Alan Goldstein at [email protected];