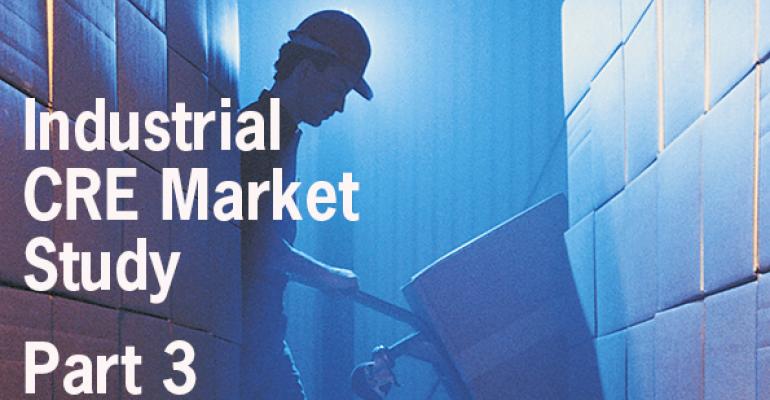 Respondents remain bullish on the outlook for rents. The majority of respondents (roughly 79 percent) said they expect rents to rise in their region in the next 12 months. Only 4 percent said they think rents will decline. And about 16 percent said they will remain flat. Those numbers are similar to what the survey recorded the past two years.

Respondents were asked to rank the relative strength of their region. The results were similar to the past two years in terms of the relative rankings (on a scale of 1 to 10)—with the West (8.1) and the South (7.5) continuing to top the East (7.4) and Midwest (6.7).

However, the sentiments declined within three of the four regions compared to 2016. The West fell 20 basis points from 8.3 last year. The East was flat. The South fell 30 basis points and the Midwest fell 70 basis points.