The crossroads to the South, Atlanta will add approximately 23.4 sq. ft. of industrial space this cycle. With the plethora of new construction, however, direct vacancy is at 7.8 percent and asking rents average $4.50 per sq. ft.

A diverse economy has added 500,000 new jobs to Dallas in the last five years. “The economy is consistently among the fastest-growing in the country,” says Jeff Myers.

The strong economy is attracting developers, who have 5,300 new hotel rooms under construction here, according to CoStar. That makes Dallas the third busiest market for new hotel development.

For example, one the largest hotel projects in the city is a new, 300-room Hyatt Regency hotel, which is within a mile of new corporate campuses for J.P. Morgan Chase and Toyota, each with more than a million sq. ft. of space.

“The market has seen a pretty good amount of supply, but demand has held up well,” says Bowers.

Developers in the Windy City have already completed more than 9 million sq. ft. of new industrial space and a similar amount of space is under construction, bringing the total for this cycle to 18.7 sq. ft. With a low 4.6 percent vacancy rate, asking rents are nearing $5 per sq. ft.

Industrial construction in the Keystone State’s busy I-78/I-81 corridor is at a historical high, with developers adding a total of 14.2 million sq. ft. since 2012. With direct vacancy at just 5.3 percent, asking rents average $4.42 per sq. ft.

In absolute numbers, the suburban towns of Northern New Jersey are number five on the list of markets where developers are now building the most garden-style apartments, according to CoStar. These densely populated towns are unusual—the cost of development sites in Northern New Jersey is relatively expensive compared to the other top markets for construction.

The heart of the state’s agricultural production and a major manufacturing center, the Great Valley region will add 9.65 million sq. ft. of new warehouse space during this cycle. With direct vacancy at just 1.8 percent, asking rents have continued to escalate, rising $0.24 per sq. ft. over the last year to $4.56 per sq. ft.

With the second busiest port in the nation and a diversified economy, Houston has built more industrial space over the last decade than any other U.S. city, according to the Houston Chronicle, including 8.59 million sq. ft. since 2012. With industrial vacancy at 5.4 percent, asking rents are at $5.80 per sq. ft.

Fifth on the list is Los Angeles, which has almost three times the amount of multifamily units—28,203—under construction than it has planned, 10,240. It has the fourth-highest amount of units being built now.

The metropolitan area around Kansas City is number four on the list of places where developers are building the most garden-style apartments, relative to the size of the local population, according to CoStar.

The area has suburban sites where developers can build apartments that aren’t too far from the area’s job centers. “The vast majority (91 percent) of garden units are in non-urban submarkets,” says Rybczynski. 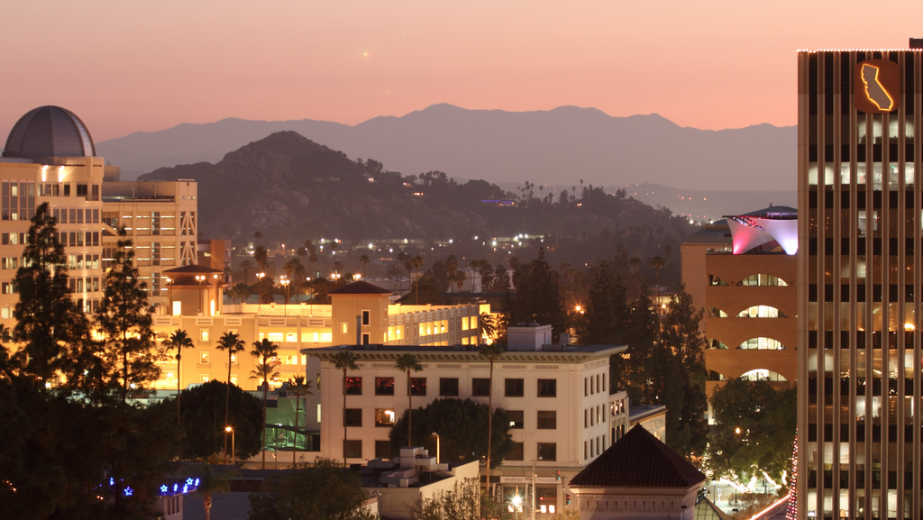 Next Up
The Busiest U.S. Seaports in 2020
Start Slideshow ›