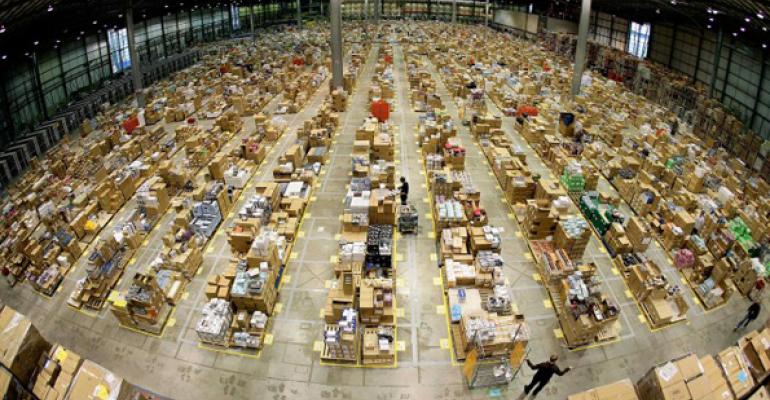 In spite of strong demand from tenants, industrial investment sales have slowed down recently.

Industrial vacancy ticked up in the first quarter of 2019 for the first time in nine years, to 5.0 percent, mostly due to new deliveries, which totaled 54 million sq. ft., according to a JLL report. Another 405 million sq. ft. of industrial space is under construction, with more than 1 million sq. ft. underway in 75 percent of markets tracked, noted a national first quarter 2019 report from real estate services firm Transwestern.

Leasing remained strong in the first quarter, with 40 million sq. ft. absorbed, representing more than half of new deliveries. Asking rents increased to an average of $6.28 per sq. ft. nationally, reported Transwestern. Of the 47 markets tracked, 41 experienced year-over-year rent growth, due in part to high demand, but also because new construction commands higher rates.

Industrial and multifamily are currently the most popular commercial property types among investors, notes Mark Glagola, senior managing director of Transwestern’s Mid-Atlantic capital markets group. “There’s lots of money looking for a home, and all types of investors are allocating more to industrial real estate than ever before,” he says.

E-commerce growth will continue to keep individual industrial sales strong, says David Bitner, head of Americas capital markets research with real estate services firm Cushman & Wakefield.  “We have record low vacancy in coastal markets, and places like Cincinnati are having a ‘place in the sun’ too, because e-commerce continues to expand.”

However, industrial sale transactions have fallen off from a year ago due to the thin for-sale pipeline, according to Glagola—“everyone wants to buy, but nobody wants to sell,”—and investors’ concern about the market turning this late in the cycle. On top of that, investors are “pickier” than ever, they want new product or assets that are in perfect condition. “It can’t have any hair, any problems they will have to fix or something that needs [to be] replaced,” he says.

As a result, on the one hand, there is a lot of capital seeking opportunities, but all of the above issues, combined with record high pricing, are deterring sales.

Pricing on properties in urban areas is aggressive, agrees Bitner, but he notes that cap rates have remained relatively stable year-over-year, increasing by maybe 10 basis points in some markets. “Few people want to sell, so most transactions are big plays,” Bitner says.

As a result, he predicts, “Investors will continue to make platform plays, and we may see incremental increases in cap rate compression in secondary markets.”

Meanwhile, e-commence is expected to keep the industrial market strong for the foreseeable future, Glagola says, noting that Amazon and Wal-Mart are beginning to offer same-day delivery, which will require them to increase the amount of stock kept on hand at locations in close proximity to consumers. This will create greater demand for  “last mile” distribution space and infill sites zoned for industrial use, running up pricing in already aggressively priced urban locations.

In fact, Glagola says that the current market may represent a new paradigm for industrial real estate cycles, as it is unlike cycle in the past. With e-commerce continuing to drive expansion, there appears to be no end in sight for expansion in the foreseeable future. “We’re still in e-commerce 1.0, so there’s still significant running room.”

Bitner contends that with so much expansion in the domestic e-commerce market, especially with food delivery ramping up, Trump’s current tariff war with China will have little impact on demand for industrial space. “Currently, business uncertainty is more problematic than tariffs,” he says.