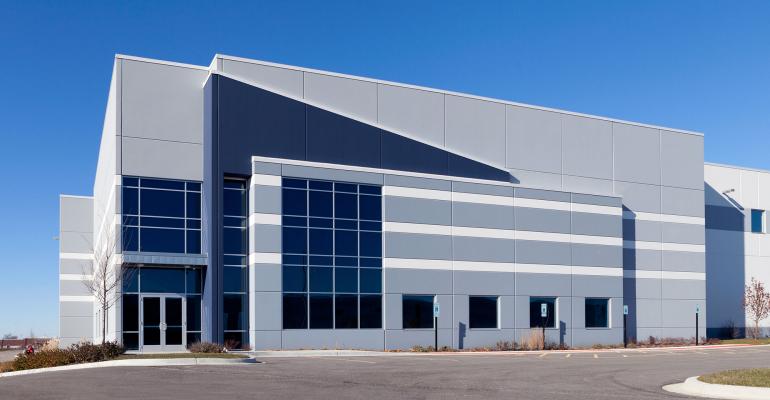 Sales of Flex Industrial Assets Trail Behind Warehouse Sales. What’s Behind the Trend?

Market observers insist demand for flex industrial assets is strong, but there are reasons for the discrepancy.

A recent report from research firm Real Capital Analytics (RCA) comparing investment trends over the past decade, shows an 83 percent jump in industrial sales last year compared to the 10-year average, with warehouse sales up 95 percent and sales of flexible industrial facilities up by about half that amount, by 43 percent.

While the gap in sales between the two industrial sub-sectors is huge, Al Pontius, senior vice president and national director for office and industrial assets with brokerage firm Marcus & Millichap, says, "We're seeing a healthy increase in investment in the flex space,” though “there is clearly an investor preference for warehouse space in the e-commerce revolution.”

When comparing last year’s flex industrial sales volume to that of 2010, when sales totaled $5.6 billion, the gain is impressive, considering the difference in size of warehouse and flex assets and corresponding transaction size, Pontius notes.

But an additional issue that may be at place is that industrial investors consider flex properties to carry higher risk potential than warehouses, according to Mark Glagola, senior managing director of the Mid-Atlantic capital markets group with real estate services firm Transwestern.

Flex industrial is a hybrid of office and distribution space, so the higher risk volatility is associated partly with the office component and partly with the cost of tenant improvements (TIs), says Pontius. About 5 to 10 percent of warehouse space is dedicated to office functions, while the office component at flex industrial properties ranges from 10 to 100 percent, notes Glagola.

Interest in flex space is rising because it’s difficult to put big-box warehouses in last-mile areas, according to Pontius, while flex space can be adapted for various uses. It is especially adaptable for grocery delivery, as it provides a distribution access point close to customers, and gives retailers that sell large-size products such as furniture with ample showroom space in front, and distribution space in the back, says Glagola.

"The industry is logistics-focused, but proximity to customers is still vital," he notes. Glagola points out that e-commerce retailers need a staging area for distribution in markets with access to dense demographic clusters. As a result, flex industrial is doing well in coastal cities and gateway markets, including Boston, New York’s outer boroughs and Oakland, Calif.—markets that boast population growth, job creation and high incomes.

"The decrease in sales is caused by specific market conditions, not a lack of interest in flex product," Glagola adds, noting that mature markets like New York, Los Angeles, San Francisco and Seattle have no space for new construction and high barriers to development.

Nationwide, cap rates on sales of flex properties have compressed by 190 basis points from 2010 to 2019, to average 6.6 percent last year, according to RCA data. That was not far behind the 210-basis-point compression in the warehouse sector over the same period, to 6.2 percent.