The Tightest Industrial Markets in the U.S. 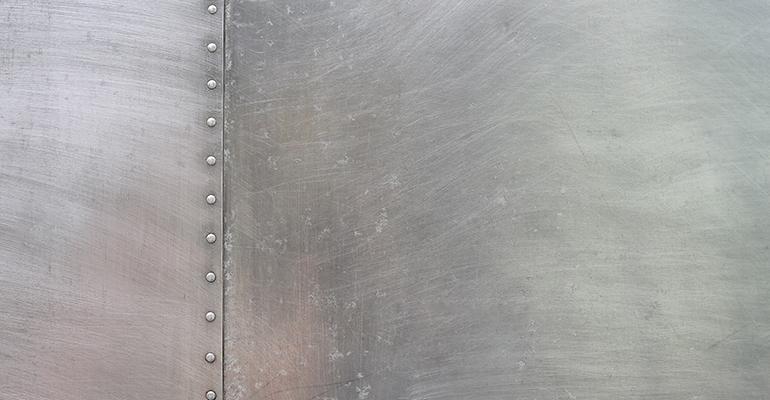 Start Slideshow ›
A look at the major industrial markets currently with the lowest vacancy rates.

The continued proliferation of e-commerce remains a boon for the industrial sector. In all, North American industrial absorption is forecast to register 495 million sq. ft. in 2019 and 2020, with 550 million sq. ft. of new product delivered by year-end 2020. IN addition, vacancies will remain at around 5 percent and average asking rents will rise from $6.24 per sq. ft. all the way to $6.68 per sq. ft. by the end of 2010.

Those were some of the conclusions in Cushman & Wakefield's recently released 2019 North American Industrial Outlook, which line up with the sentiment expressed in NREI's recent industrial research study.

According to the firm, "Market conditions will encourage development in port-proximate markets, intermodal hubs, and inland population centers but supply will not overwhelm demand."

Using data from the report, here are a look at the industrial markets currently boasting the lowest vacancy rates as of C&W's preliminary numbers for the fourth quarter of 2018. Data in the slides also includes information on net absorption, leasing activity, vacancy rates, asking rents, total inventory, deliveries in 2018 and the total amount of space under construction as of the fourth quarter.