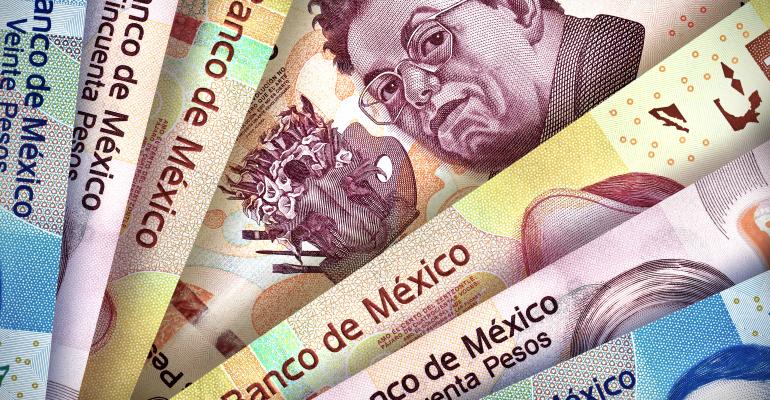 Why Foreign Investors Are Attracted to the Southeast Real Estate Market

Latin American investors are increasingly looking at the U.S. as a safe place to grow their capital, and the Southeast industrial real estate market is benefitting from it.

U.S. foreign direct investment led all countries last year, totaling a record $348 billion, according to this U.S. Department of Commerce study. Approximately 80 percent of that investment came from just 10 advanced economies, with Latin American countries comprising a small share of the remaining 20 percent.

But as other economies show signs of instability, the U.S. remains a safe haven. And a new crop of foreign investors, including the wealthiest families in Latin America, have taken notice.

The Southeastern U.S. enjoys fast growth for a variety of reasons: low cost of labor and land, great infrastructure (from roads to rails to water) and advanced manufacturing and distribution hubs.

This has made industrial real estate a darling amongst investors, stealing some of the spotlight from other asset types in the process. According to a recent Jones Lang LaSalle report, industrial outpaced office nationwide in the fourth quarter of 2015 as the top real estate investment for foreign capital.

Latin American investors have been active here, but historically they focused on residential properties in major coastal cities like Miami. Now they’re migrating to commercial real estate. GCP has responded to this trend by installing new board members who are on the hunt for good investments.

One of those is Jaime Garcia, principal partner and founder of Mexico City-based Blue Ceiba. Garcia’s typical clients are high-net-worth families and institutional investors from Latin America and Europe. His company is committed to providing $75 to $100 million to GCP to invest in off-market real estate opportunities in high-growth Southeast markets.

“The U.S. real estate market has proven to be the safest market for many years,” Garcia says. “The legal system, transparency, currency and growth have placed U.S. markets as the most attractive markets worldwide. And we’re exploring additional opportunities to invest in the Southeastern United States.”

With these factors in place, it’s no surprise that a recent survey from the Association of Foreign Investors in Real Estate (AFIRE) showed that 95 percent of respondents sought to increase their U.S. investments.

Francisco Colchero, founder and CEO of Devon Investments SpA, an asset management company based in Santiago, Chile, also recently joined the GCP board.

The long-term economic and demographic trends show the Southeast continuing to grow over the next 10 to 15 years, so real estate investment will remain strong. As Latin American economies continue to grow, we expect to see investors from countries like Mexico, Chile, Argentina and Brazil become even bigger players in the Southeast commercial real estate market.