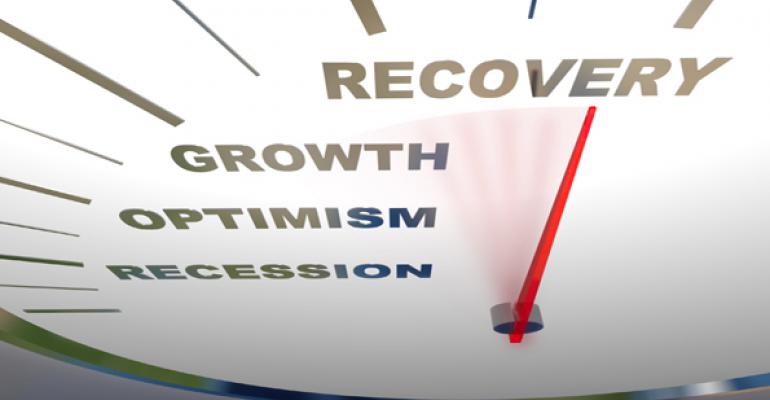 A Look at the Macroeconomic Picture

The U.S. economy continues to recover, albeit slowly. Although the recovery from the 2008-09 recession has produced more than six million jobs, total employment remains about two million jobs below its pre-recession peak and nearly 12 million Americans remain out of work (7.4 percent of the labor force). GDP, the broadest measure of the economy, has expanded by less than 2 percent annually, well below the 4 percent to 5 percent rate typical of most post-war recoveries.