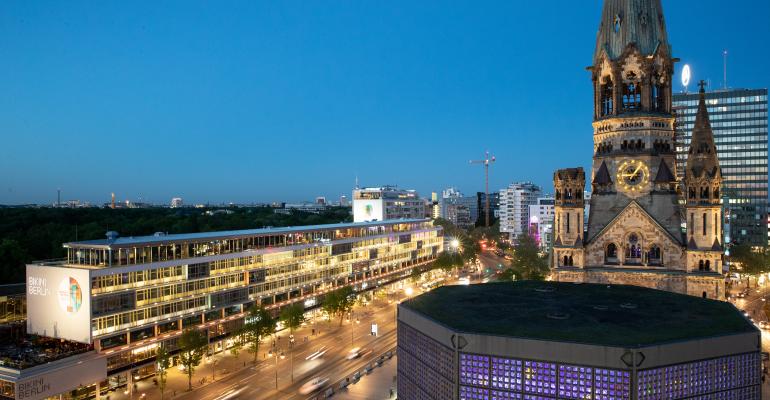 Prime residential properties in San Francisco are outperforming those in New York on pricing, according to Savills.

(Bloomberg)—If you’re looking to make money at the top of the housing market, head to the tech hubs.

Prime properties—broadly defined as the top 5% of residences in a market -- in areas like San Francisco, Shenzhen and Berlin have outperformed cities such as New York, Singapore and Paris over the past five years, according to data compiled by real estate services firm Savills.

High-end abodes in Shenzhen, one of China’s technology centers, led the gains with a 93% price rise in the five years ended in December. The average cost of such a property there is now $15,900 a square meter, more than Los Angeles or Moscow. Berlin, which sports a thriving startup scene, rose 53% in the period, making it the best performing European city ranked by Savills. San Francisco was the top U.S. performer with a 28% increase, while properties in New York fell 1% over the period.

“The fortunes of different prime real estate markets have closely followed the changing patterns of wealth generation and, in particular, the rise of tech as a source of wealth,” said Lucian Cook, head of residential research at Savills. “Some of the more mature prime markets, where banking and finance have historically played more of a role in wealth generation, have been held back by a combination of regulation, taxation and political uncertainty.”

China’s economic growth is also reflected in the ranking with six Chinese cities among the 22 tracked by Savills, although the spread of coronavirus may have shrunk some of these gains since December. Asian property markets have ground to a halt with home sales in China dropping 90% in the first week of February.

Even as recent gains piled up in tech centers and mainland China, real estate in traditional strongholds remain the most expensive. Prime property in London costs on average $20,700 a square foot, New York is $27,000 and Hong Kong $49,600.

“Some of these more established markets are now looking comparatively good value, which is likely to narrow the divide in price growth,” Cook said. “However, areas able to tap into demand from newly created wealth are still expected to perform the most strongly.”

--With assistance from Deirdre Hipwell.

To contact the reporter on this story: Tom Metcalf in London at tmetcalf7@bloomberg.net.

To contact the editors responsible for this story: Pierre Paulden at ppaulden@bloomberg.net