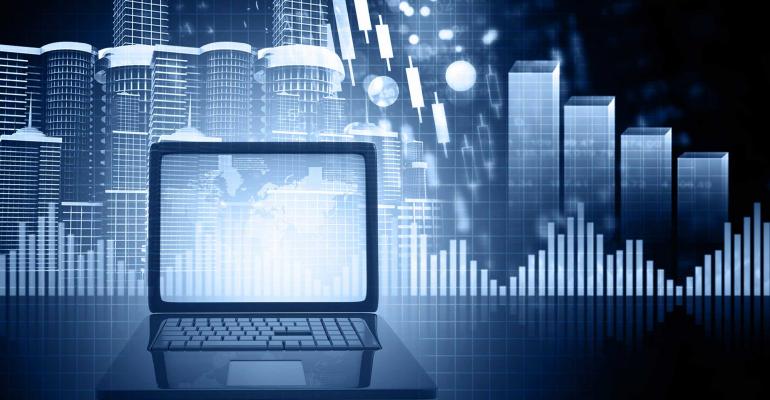 A Broad Spectrum of Use Keeps Land Brokers Busy

Interest in recreational land outside of cites has spiked amid COVID-19 lockdowns. Meanwhile, interest in commercial land has stayed relatively steady.

NREI spoke with National Land CEO Jason Walter to hear more about the new platform and his insights on current activity and trends in the national land sales market.

NREI: How does the new partnership enhance your existing platform? 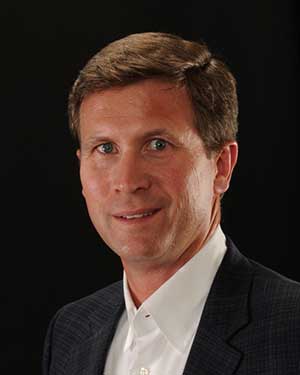 Jason Walter: Our platform includes land listings above ground. This new subset is for subsurface mineral rights. People usually talk about what they know, which is what’s above ground. Nobody really pays attention to what’s below the earth. That’s really a whole new brokerage industry. Even though mineral rights have been traded forever, sale listings haven’t been done in a professional way through the Internet the same as houses and commercial real estate.

NREI: LandGate President Craig Kaiser has described the platform as the “Zillow” for land resources. Land is a fairly broad category. How large is the platform and what categories do you cover?

Jason Walter: It covers everything you can imagine from multifamily and commercial land to ranch, timber, solar fields and recreational. You name it and you can find it on there. Right now we have about 2,000 listings, and in our database we also have all parcels over 1 acre across the country. So, it is like one giant GIS site, and you can use it to look for recent sales or different information through our site as well.

NREI: I imagine for a landowner who is thinking about selling, it’s a good gauge for what their land is worth?

Jason Walter: In residential real estate it’s really easy to figure out what your house is worth, because you can go online and see what all of the other houses around you have sold for fairly easily. The land business isn’t that way. There isn’t a lot of transparency, and there isn’t a lot of data. It’s difficult to find information even in one localized area, much less multi-markets. This covers sales everywhere in the country. Some other sites charge for data, but our data is all there in one place and it’s free for anyone to look at.

NREI: How large is the land market in the U.S.?

Jason Walter: It’s hard to quantify, because it is diverse. Commercial does a good job of quantifying sales, but once you get into timber and ranch it’s not as quantified and it is hard to figure out the size of the market on a national scale. I will say that 83 percent of the U.S. is rural in nature in terms of the overall land mass. We will do close to $1 billion in sales ourselves this year. So, the overall market is probably in the trillions.

NREI: Commercial property sales have fallen dramatically in the wake of the pandemic. Real Capital Analytics reported that the sale of development sites was $3.0 billion in second quarter, which is a 52 percent drop compared to the same period in 2019. What is your view on the overall impact on land sales?

Jason Walter: On the commercial side, we didn’t see activity slow down. We did see things get pushed back. If there was a closing date in April or May it may have gotten pushed back to November or December. So, there was a lot of disruption.

On the other side of the equation, the sale of recreational land has skyrocketed. Recreational land is probably the single largest component in the land industry. Recreational refers to situations where people buy a farm or timberland for personal use, such as hunting, camping or riding horses.

NREI: Are you seeing any geographic trends in land sales?

Jason Walter: Urban flight is definitely going to be an issue. We’re seeing people who want to leave the city and buy 10 to 15 acres or 50 acres or 100 acres 30 miles outside of the city where they can build a house and have more land and distance between other people. Ten years ago, people didn’t do that because they would miss their restaurants, or because of the school districts or other convenience factors. All of those are wiped out now.

People want to get away from other people and now they are figuring out they can work from home and it doesn’t matter where they live as much. Some kids aren’t going to school as much. So, we’ve had a significant increase in that side of the business, and we expect that to continue.

NREI: Do you think that is a temporary trend or a longer lifestyle shift?

Jason Walter: I think it will be long term. With the Internet and home delivery and the convenience you can now receive in your home no matter where you are, it makes it easier for people to move out and have more land and more space.

NREI: What have you seen for geographic hot spots where land sales are more active?

Jason Walter: The entire southeast and southwest are very active. We also have seen increased activity in the Midwest in Nebraska and Kansas and some of those areas. I don’t know quite what to equate that to, but when we talk to competitors, they are seeing the same thing.

NREI: What are the current market dynamics related to commercial and multifamily land sales in particular?

Jason Walter: Multifamily is one that is in a wait-and-see mode to see what happens with rental rates. The situation was masked a bit by the additional government payouts for unemployment insurance. But now that that has stopped or is slowing down, I think we are really going to see the impact on rent collections. So, people aren’t exactly jumping through hoops to break ground on a new complex until they see what the landscape looks like.

NREI: Commercial developers also are hitting the pause button. Is that putting some downward pressure on land prices?

Jason Walter: People are just kind of standing still right now. But you have to remember in the commercial world, a lot of times it’s not the developer who is hitting the pause button but their lender who is calling the shots. All of that obviously effect land values.

Jason Walter: Our sales have consistently been rising by about 20 to 25 percent year-over-year. This year, we expect sales to be up about 10 percent. So, momentum is down a little bit. It has been an interesting year, because even before COVID, sales started out the year very slow for us, probably because last year was so good. Sales started coming back really strong in March, but then everything shut down. April was sluggish. However, sales have been on fire ever since May and our closing schedule is strong all the way through the end of the year.

We expect the rural recreational business to remain steady. We actually added that part of the land industry to our platform back in 2009, because the commercial land business was in the dumps because of the recession. However, 2021 is hard to predict because there are so many variables with politics and everything else that could sway things one way or the other.