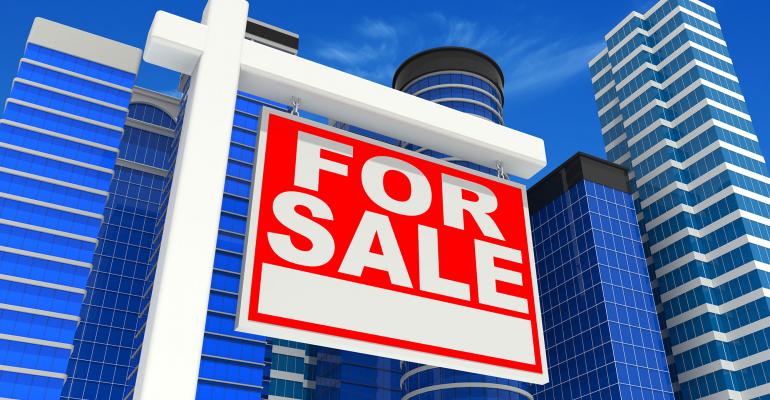 The Public Buildings Reform Board has released 12 government assets, with a value of up to $750 million, for sale.

The Public Buildings Reform Board (PBRB), an independent federal agency established by the Federal Assets Sale and Transfer Act of 2016 (FASTA), has released its first 12 federal assets , with a cumulative value of between $500 and $750 million, for disposal by the General Services Administration (GSA).

The PBRB plans to facilitate two additional rounds of surplus civilian real estate sales, with the second list of assets for disposal to be issued in December 2021, according to Adam Bodner, PBRB’s executive director.

The disposal of these assets should provide investors with a variety of redevelopment and value-add opportunities in some of the most highly valued markets in the nation, says David Winstead, a member of the Board and Washington, D.C.-based attorney at the law firm of Ballard Spahr LLP

The first 12 assets identified for disposal, for example, include land on the California coast, an office building on 17 acres in Silicon Valley, a large warehouse in Seattle's Puget Sound area, and a 1-million-sq.-ft. office building in Orange County, Calif. Congress has also appropriated funding for the PBRB to mitigate any asset's environmental and remediation issues, says Winstead.

The PBRB is charged with identifying underutilized, non-mission-critical, surplus or obsolete assets; facilitating the efficient disposal of the assets to reposition them for highest and best uses; recovering asset maximum value for taxpayers; and reducing federal real estate inventory and operational costs through consolidation of federal agencies.

"One big difference from the typical federal property disposal process is that the Act enables properties to go straight to sale without consideration of public benefit, conveyance processes," says Bodner, noting that the GSA must complete property sales within one to two years of accepting the Report of Excess.

Previously the GSA disposition framework was piecemeal, disincentivizing agencies from releasing surplus assets for disposal and requiring assets be reviewed by federal agencies and local governments to consider for public uses before they could be sold to investors, which often took years. Under FASTA, assets will be marketed by commercial real estate brokerage firms under contract with the GSA.

Most federal properties are not subject to local zoning ordinances or are zoned for Public Use, and so are not fully zoned for likely private uses. Ultimately, the lack of zoning can preclude interest by many qualified investors and in turn lower the value of a property by millions of dollars.

Currently the GSA does not seek asset rezoning prior to disposal. The PBRB, however, has recommended that local zoning boards be engaged prior to properties going to market, clearing any hurdles, identifying likely zoning outcomes, and collaborating to achieve benefits for both the seller and the buyers.

The PBRB is actively soliciting local governments for redevelopment ideas for the vacant federal assets and likely rezoning scenarios, according to Bodner.