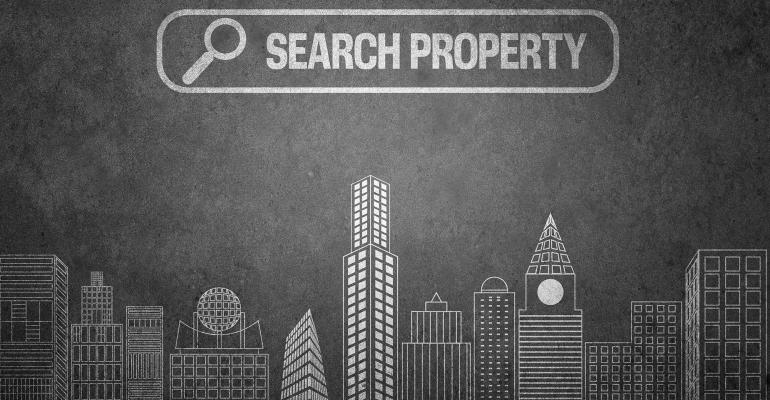 How the Digital Marketplace Has Changed the Way We Make Decisions

It has long been said that in order to catch a lot of fish, you need to have a lot of lines in the water—within the broader context of digital marketing and raising funds for real estate projects online, this old cliché undoubtedly remains true and even more so during times of crisis.

However, within this broader context, it is clear that things are still a little bit more complicated. You not only want to attract investors, but you want to attract the right type of investor, namely wealthy individuals who are looking to invest in real estate online. As our experiences have continuously revealed, effectively raising funds through a digital marketing campaign is a very careful balancing ask.

What kind of balancing does this involve?

Building your brand “off the lot”

In the good old days, a person who wanted to buy a car would go to a dealership, ask a few questions, and the dealer would likely suggest a car they think could effectively meet their needs (and might be just a bit above their price range). In the digital era, things are entirely different. People don’t walk onto the lot until they already know the make, model, and year of the car they plan on buying. They already know the features they need and a price they think is fair. The selling process has been significantly altered because, frankly, the vast majority of the selling occurs well before the dealer has even had a chance to speak.

Real estate capital formation—and seemingly every other industry—is no exception to this general trend. People still want to be “sold to” in a traditional sense, but they don’t want to be sold to by a party that has such an obviously biased stake in the game, such as the firms themselves. They want to be sold to by at least a comparatively less biased party that will give them the honest answers they are looking for. They want, in a sense, to be sold entirely “off the lot.”

Since the passage of the JOBS Act in 2012, there are now many different real estate crowdfunding firms, each a bit different in its own unique way. There are also many individuals with capital they are looking to direct towards the real estate market, though matching the “haves” with the “movers” is still a bit of a messy process and a particularly challenging task when the economy appears to be in freefall.

Because we now have such an unprecedented wealth of information within our reach—from biased, unbiased, and slightly biased sources—it seems the script has been entirely flipped. Rather than taking a list of leads and going to each firm’s website, savvy investors are now seeing what other people are saying about these firms elsewhere on the web.

What does the world look like without the rose-colored glasses of the original site? Is the discourse positive or negative? What impressions have these firms left? Is there hard data available to create a clearer picture?

The need to answer these questions, essentially, is why digital marketing has become such a powerful tool for both commercial real estate firms and other businesses alike. This redefined process, as a product of the digital era, is already firmly in place. Investors want to see a digital footprint and it will be up to sponsors to create such a footprint in both organically and through means they can directly control.

News sites, directories, e-mail, forums, and social media are all potential “lines in the water” that can hook a prospective investor and attract them to a specific sponsor. Even platforms that were once consider non-professional, such as Reddit and Instagram and news sites like NREI, are now playing absolutely huge roles in how people make decisions, ranging from the clothes they wear to where billions of dollar of real estate capital are being directed.

To a certain extent, it seems both the cynic and optimist are right. Regardless, the table has been set. It remains up to the fundraiser to put as many strong lines in the water as they feasibly can and everything else will follow.

Adam Gower Ph.D. is an authority in content marketing and online communications for the real estate industry. He has more than 30 years and $1.5 billion of transactional experience in commercial real estate finance and investment. Over the last five years he has built a digital marketing agency at GowerCrowd.com and advises clients on how to raise capital during good times and bad. To learn how to raise capital from high net worth investors online, watch Dr. Gower’s whiteboard workshop by clicking here.