Tiger Alternative Investors, another South Korea-based institutional buyer, purchased three apartment properties valued at $703.5 million. As of early August, the firm was also in the final stages of negotiations for the purchase of a newly constructed two-building Home Depot distribution facility in Dallas for $247 million. The acquisition was part of a joint venture with VEREIT Inc. and Ocean West Capital Partners. Back in March, Tiger was part of a partnership involving Ocean West and Landmark Properties that bought a 663-unit student housing complex at the University of California at Davis from Greystar for an undisclosed price.

Granite REIT, a publicly-traded REIT headquartered in Toronto, bought nine U.S. industrial properties valued at $688.3 million. In July, the firm announced it completed the acquisition of eight income-producing distribution buildings in Memphis, Tenn., Cincinnati, Columbus, Ohio and Indianapolis, for approximately $246.1 million. The properties contain a total of 4 million sq. ft. of space. In addition, the REIT purchased a 36-acre development parcel in Fort Worth, Texas, for a future 605,000-sq.-ft. e-commerce and logistics warehouse. The deal was priced at $6.7 million.

Spanish private investor Pontegadea, owned by the founder of fast fashion chain Zara Amancio Ortega, invested in three U.S. properties in the course of 2020, valued at roughly $766.2 million. The firm’s acquisitions included $646.2 million worth of office assets in Central Business Districts (CBDs) and $120 million in retail real estate. In the fall of 2019, the firm struck a $415-million deal for two Seattle office buildings leased to Facebook. Pontegadea announced its intention to invest approximately €2 billion a year in real estate, primarily in the U.S. and Asia Pacific.

Another cross-border buyer that closed a deal struck late last year was Munich Re, a German reinsurer. The company bought one property valued at $900 million. In December of 2019, the firm agreed to acquire 330 Madison Ave., a Manhattan office building, from the Abu Dhabi sovereign wealth fund for between $850 million and $900 million.

One more German institutional player that made the list was BVK. The company made one office acquisition valued at $946 million.

Switzerland-based institutional investor GMF Capital bought 14 U.S. properties during the first half of the year, totaling $1 billion. The firm spent $729.1 million on suburban office buildings. Among the transactions it closed earlier this year was the acquisition of a 156-unit multifamily portfolio in Fredericksburg, Va., in a joint venture with Blackfin Real Estate Investors for $23.5 million.

Bahrain-based Investcorp purchased nine properties valued at approximately $1 billion. The bulk of its capital—$743.7 million—went into the industrial sector. In February, the firm acquired two multifamily properties in South Florida for $164 million.

BentallGreenOak, yet another Canadian investor, bought 11 properties valued at somewhere close to $1.3 billion. It spent $548.3 million on CBD office assets and $443.2 million on industrial acquisitions. In June, the firm partnered with Flank Management L.P. and Geolo Capital for the purchase of the Hutton Hotel in Nashville, Tenn. The firm also picked up a single-tenant industrial property in Somerset County, N.J., for $164 million.

Mapletree Industrial, a publicly-traded REIT based in Singapore, bought two U.S. properties valued at a little over $1.35 billion. In September, the firm completed the acquisition of a remaining 60 percent stake in 14 U.S.-based data centers for $215.3 million.

Turkey-based Bilgili Holding invested in five U.S. assets at a price tag of $1.3 billion or so. In March, Bilgili partnered with Michael Shvo and BVK to buy an 11-story retail building at 530 Broadway in New York City for $382 million. Bilgili invested a total of $1.328 in office properties in U.S. CBDs in the first half of the year.

It was Canadian Brookfield Asset Management, however, that claimed the top spot with 29 properties valued at close to $3.6 billion. The company spent over $1 billion on apartment buildings, $640 million on CBD office acquisitions, roughly $654 million on industrial transactions and $498 million on hotels. 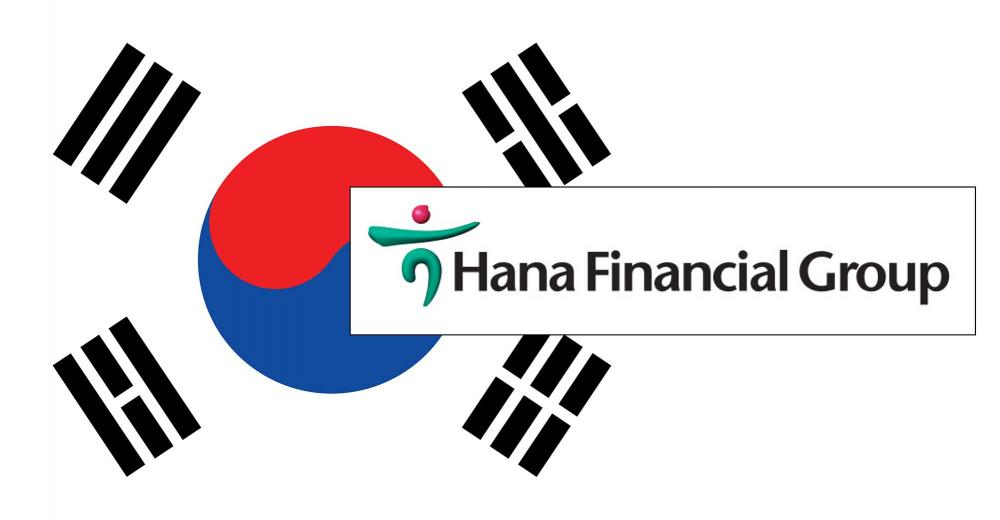