The Top Countries Investing in U.S. Real Estate in 2019 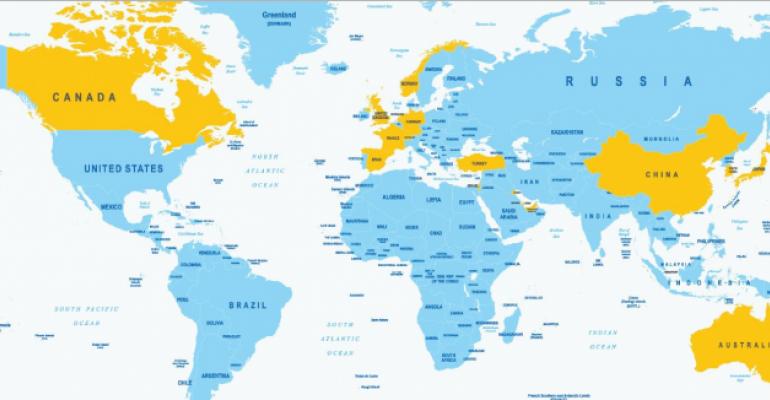 Cross-border investment volume in U.S. commercial real estate is off its peak levels. There are fewer deals involving foreign investors and their share of total activity has also dropped, according to the most recent data from Real Capital Analytics. In addition, foreign investors have become net sellers of U.S. assets in recent months.

Overall, acquisitions by cross-border investors in the third quarter totaled $10.5 billion compared with $29.2 billion in dispositions.

In terms of who is buying, Canadian investors remain the most active cross-border buyers in the U.S. Canadian entities accounted for more than 40 percent of total foreign investment in the U.S. in the quarter. In contrast, capital from China has decreased compared to 2017, when such investores "represented an outsized presence in the U.S.," according to RCA. "Among Asian sources, capital from Singapore, Japan, Hong Kong and South Korea is coming into the U.S. at higher levels than from mainland China."