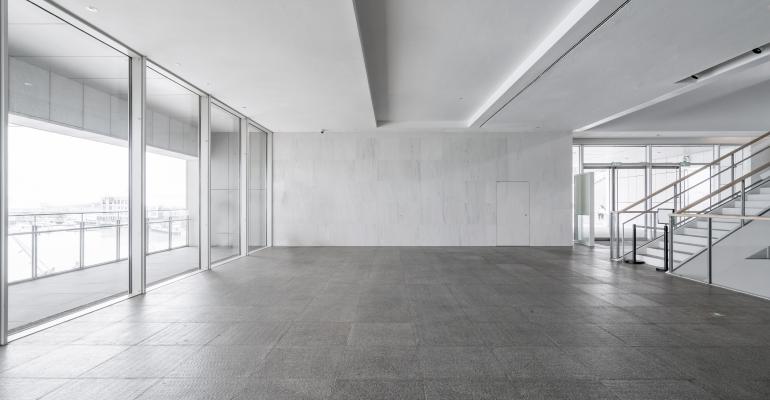 Andrew Schnissel is helping to get the word out and trying to connect landlords with the proper city authorities to meet COVID-19 related needs.

New York remains Ground Zero for the COVID-19 outbreak in the United States. As of Monday afternoon, there were more than 130,000 cases in the state and more than 4,700 people had died during the outbreak. Around half of those cases are in New York City.

That’s put the Big Apple in a race against time as the city’s supply of hospital beds and life-saving ventilators is being stretched to the breaking point and a yawning need for front-line doctors and nurses has prompted New York Gov. Andrew Cuomo to call for help from other states and for retired healthcare workers to help if they are able.

Part of that effort has also included bringing the United States Naval Ship Comfort to New York and creating a number of temporary and field hospitals at places like the Javits Convention Center, Central Park and Queens Stadium, among other locations.

And officials are on the lookout for more space. The New York Economic Development Council (NYEDC) is helping coordinate spaces larger than 80,000 sq. ft. that can be used as surge hospitals, while the New York Department of Citywide Administrative Services (DCAS) is trying to find vacant hotel spaces that can either be temporarily converted to hospitals or to house healthcare workers during the peak of the crisis.

That’s where Andrew Schnissel, managing director of New York City-based Leviathan Capital, a privately-held boutique real estate capital advisory group, saw he could step in and help. Working with the Real Estate Board of New York and other pros, Schnissel is helping to get the word out and trying to connect landlords with the proper city authorities to meet the needs.

“It started with me taking a REBNY post on LinkedIn and sharing it,” Schnissel says. The post drew responses that Schnissel then began forwarding back to REBNY. And the results were overwhelming. “And as I starting sending so many people to REBNY, the city reached out to me directly. Both the EDC and DCAS reached out to me. … I’m just doing my job the best as I can to reach out to landlords and connect with either department of the city.”

Schnissel lives in Astoria, Queens, not far from where local hospitals have been overwhelmed. So, he felt a personal need to try and contribute. Since the initial callout, he has upped his efforts, putting out more posts on social media, working his professional network and sending out targeted e-mail blasts to real estate pros in the region.

“I’ve been getting a lot of people reach out to me. But some spaces don’t check all the boxes. Some have 20,000 sq. ft., but it’s just not big enough,” Schnissel says. “But I have spoken with several noteworthy landlords and introduced them to the city and … the city is reaching out as necessary.”

The agencies have also developed a checklist identifying exactly what they are looking for going forward:

For hotels, meanwhile, the DCAS is looking for sites with at least 150 keys.

The city is vetting each opportunity and compiling a list of landlords and spaces that it can tap into as needed. It will pay nominal rents to landlords with spaces that qualify and generally looking for month-to-month leases.

For the spaces, it’s looking for sites that can house COVID-19 patients. It’s also looking for sites that can serve as overflow for regular hospital operations and serve non-COVID-19 patients. Lastly, there’s a need for housing for doctors and nurses that either don’t want to stay at home out of fear of potentially infecting their families or for healthcare professionals that have come from other states and need a place to stay while they are helping on the front lines.

If you are a landlord with space in the New York area that could be of use, you can contact Andrew Schnissel directly at 516-270-7324 or via email at [email protected]