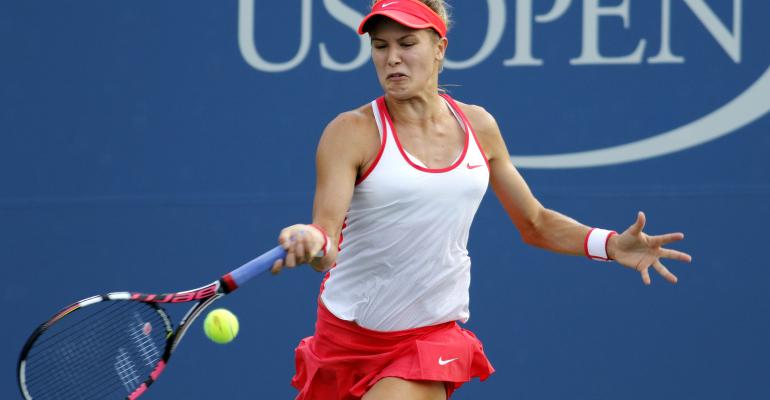 The U.S. Tennis Association did not report $31 million in revenue from the Billie Jean King National Tennis Center.

(Bloomberg)—The United States Tennis Association shortchanged New York City more than $311,000 by not reporting at least $31 million of revenue it took in at the Billie Jean King National Tennis Center, which is the venue for the U.S. Open Tennis Tournament beginning next week, according to an audit released Thursday.

City Comptroller Scott Stringer also found an $8 million discrepancy in USTA financial reports, indicating that an additional $82,000 may be owed to the city. The association holds a 99-year lease on the facility, and is obligated to pay the city 1% of its yearly gross revenue in excess of $20 million.

The tennis center, home to the U.S. Open, attracts more than 700,000 fans, making it the most attended annual sports event in the world. Its economic impact was calculated at $800 million, according to a 2017 estimate by the Queens Chamber of Commerce. The tournament is scheduled to run Aug. 26 to Sept. 8.

“Any corporate entity leasing land from the city must pay its fair share of rent,” said Stringer, who has said he intends to run for mayor in 2021. “An organization as revenue-rich as the USTA should not be shortchanging the city.”

The comptroller’s audit covers the years 2014 and 2017, a period in which the Tennis Center reaped $1.2 billion in revenue, according to Hazel Crampton-Hays, a Stringer spokeswoman. The audit found the organization failed to report millions of dollars of “in-kind revenue” from sponsors and media and ticket surcharges, and inappropriately subtracted some expenses from gross revenue. The $31 million represents about 2.5% of the National Tennis Center’s total revenue over the four years auditors examined.

The audit said the National Tennis Center responded to its findings by disputing the amount owed. It acknowledged only $14.3 million in under-reported revenue, and it agreed to pay $143,297 -- less than half the $311,000 Stringer sought. Auditors also found the association over-reported $256,000 in revenue. USTA spokeswoman Julia Walsh did not return a phone calls and an email requesting comment.

To contact the reporter on this story: Henry Goldman in New York at [email protected].