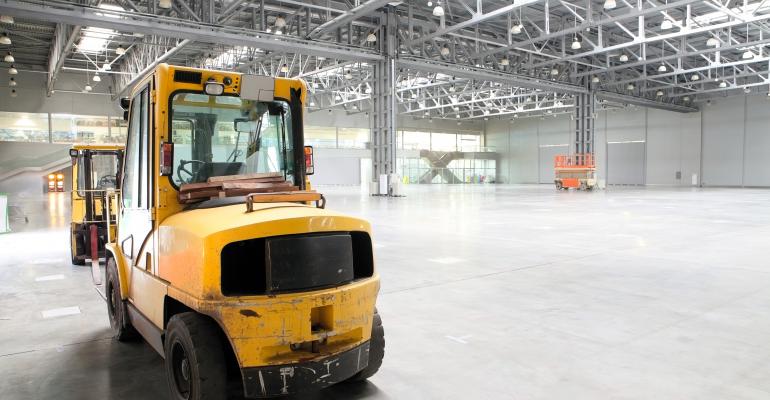 Alpha Industrial Properties secured a $690 million CMBS loan and a $204 facility from an affiliate of Invesco Ltd.

KKR’s platform, which has made 40 acquisitions since May 2018, raised $690 million in commercial mortgage-backed securities in a transaction led by JPMorgan Chase & Co., according to Roger Morales, the firm’s head of commercial real estate acquisitions in the Americas. It also raised $204 million in a separate facility from an affiliate of Invesco Ltd.

“We have a lot of conviction in the sector’s drivers and expect to be significant investors in the asset class across a number of our real estate strategies,” Morales said in an interview.

Warehouses have become a hot asset as consumers increasingly embrace the convenience of e-commerce. Real estate-focused private equity funds have been vying with the largest real estate investment trusts for large portfolios of the properties.

KKR’s bet on U.S. warehouses stems from the Amazon-led phenomenon of consumers demanding fast delivery, in addition to occupancy rates of as much as 98% in most major markets, Morales said. KKR sees strong rent growth driven by tenants’ willingness to pay more for locations that are closer to consumers, which enables them to generate savings on distribution costs.

Morales said the firm, which has been amassing the portfolio through KKR Real Estate Partners Americas Fund II, will seek to “continue to add heft” to the business, which is led by industry veteran Paul Loosmann.