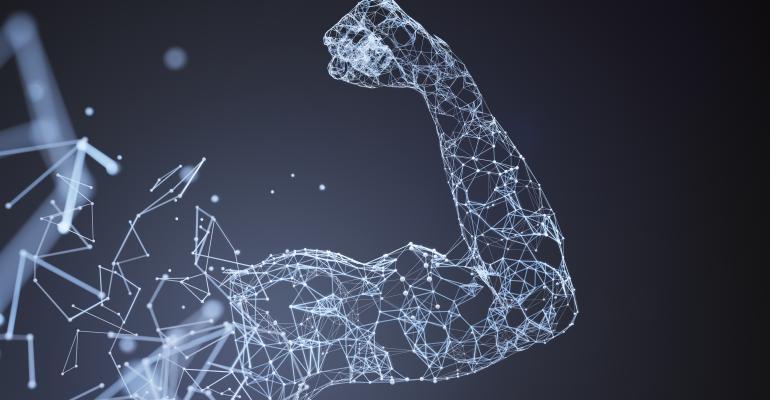 Some Companies Are Too Connected to Fail: Peter R. Orszag

(Bloomberg Opinion) -- Given Covid-19’s reach through the economy, cascading bankruptcies loom as a major threat. These happen when one company’s failure to pay its bills weakens the financial health of another, which in turn undermines the viability of yet another and so on, causing a chain reaction. Economic stress from the present pandemic is far more diffuse than it was during the 2008-2009 crisis, and this time the firms that pose the greatest danger are not limited to the financial sector.

To mitigate this risk, countries need a “too connected to fail” policy — to provide liquidity to companies whose bankruptcies stand to have the largest ripple effects. This is the real economy equivalent of the too-big-to-fail strategy during the last financial crisis.

First, governments can improve companies’ cash flow by boosting demand for their products, including by providing additional income to displaced workers. This approach is already being adopted aggressively, but for many reasons — including that many companies simply can’t open while urgent social distancing measures are in place — this won’t be enough to stem the risk of substantial numbers of bankruptcies.

Second, they could simply allow a massive wave of bankruptcies to happen, with the view that companies can keep operating under bankruptcy. It’s not clear, however, that the bankruptcy system could handle so many filings. (There might be a need for what the economist Joseph Stiglitz has called a “super Chapter 11” process.) More important, bankruptcy is not nearly as painless as advocates of this idea suggest. The equity and debt owners suffer, as expected, but workers do, as well. The evidence suggests that in the seven years following a company bankruptcy, workers’ annual wages fall by more than two-thirds in present value, and by 10 percent in the year of bankruptcy alone. An economy with a substantial share of its firms going through bankruptcy would be a disaster zone for years to come.

Third, policy makers could try to minimize bankruptcies among the most sympathetic companies. The targeted relief that the U.S. and other governments are providing to small and medium-sized enterprises reflects this approach. “Mom and pop” stores have been devastated by lost revenue, and it’s not hard to understand why many people believe they deserve assistance.

Finally, and here’s where we haven’t focused enough, governments could target companies whose bankruptcies would trigger the largest chain reactions — those that are too connected to fail. These include companies that are central to tightly integrated supply chains. (Supplier credit networks have many of the same features that caused concern about financial intermediaries during the financial crisis.) Governments may have too little information to properly evaluate these connections, but network science using data provided by the relevant industries could help identify the most connected companies — which may often, but not always, be the largest ones in the sector. (In the interest of full disclosure: Some companies that are clients of Lazard could benefit from a proposal like this.)

Inevitably, we will wind up using a combination of the four approaches, but note that tension exists across some of them. In particular, the most sympathetic companies may have little impact on bankruptcy chains, and some of the most connected firms may not be all that sympathetic. As policy makers consider their next moves, they should acknowledge that so far they’ve done too little to head off the risk of cascading bankruptcies.

In the U.S., for instance, most of the $454 billion provided under the CARES Act to inject liquidity into larger companies has yet to be defined. That additional funding could go into a Too Connected to Fail facility, in which key criteria for allocating assistance are based on how central companies are within their production and financial networks, and how important those networks are to the economy as a whole. Cascading bankruptcies can still be avoided, but time is running short.

To contact the author of this story:
Peter R. Orszag at [email protected]

To contact the editor responsible for this story:
Mary Duenwald at [email protected]