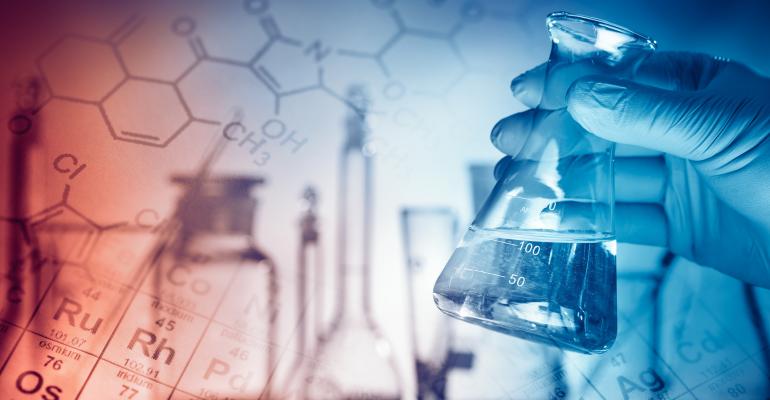 Both established and emerging life science markets are benefiting from an influx of NIH and venture capital dollars.

A growing seniors population and increasing prevalence of high-cost diseases like diabetes has generated a surge in funding for healthcare research in recent years and, along with it, demand for life science-biotech lab space.

But the biggest impact on demand for wet lab space has resulted from mapping of the complete human genome and subsequent advances in biotechnology, according to Ian Anderson, director of research and analysis with real estate services firm CBRE. Anderson notes that the price for sequencing a human genome has dropped from $100,000 to just $1,000, resulting in massive expansion in DNA research and development of new biotech tools, like the CRISPR gene editing system.

“This ‘gold rush’ of information is providing the pharma industry the ability to tailor treatments to individuals and actually cure diseases, not just diagnose them and treat symptoms,” Anderson says.

As a result, lab space vacancy in the top three life science markets—Boston, the San Francisco Bay Area and San Diego—averaged between 4.0 and 6.0 percent at the end of 2017, the most recent period for which data is available, according a report from real estate services firm CBRE. In certain submarkets, including the Bay Area’s Peninsular and Emeryville/Berkley markets, Cambridge, Mass. and San Diego’s Torrey Pines, vacancy ranged between 0 and about 2.5 percent, respectively.

With ongoing high demand, vacancy and upward rent momentum have strengthen even further since the report was released, according to Anderson.

Tight vacancy is generating new construction in the San Francisco Bay Area and Boston-Cambridge markets, as well as growing life science markets, including Chicago and the Raleigh-Durham Research Triangle. San Diego is seeing significant new construction too, as well as redevelopment of office and industrial buildings for life science and biotech research and development.

The boom in funding has ratcheted up competition for talent and facilities, setting off a “war for talent” among life sciences companies, notes Bisconti.

“There’s a lot of hiring and organic growth of companies, but every company is limited by talent available,” he says. “When building and growing a life sciences company, key talent is being selective about the job opportunity and their future workplace, which highlights that companies need to secure quality space in which to grow talent.”

More patents are coming out of the New York life science cluster than San Francisco and Boston combined, according to John H. Cunningham, executive vice president and New York City regional market director at Alexandria Real Estate Equities. With both U.S. and European life science companies establishing beachheads in the city, Alexandria recently announced plans for expansion of the life science cluster, which is located on 3.5 acres in Manhattan’s Eastside Medical Corridor near New York University’s academic medical center and Bellevue Hospital. The company also acquired two nearby properties that will be redeveloped for its life science and biotech tenants.

The addition of the 550,000-sq.-ft. North Tower will bring total space at the Alexandria Center to approximately 1.3 million sq. ft. The building will provide collaborative space for scientists, as well as start-up space.

The company also acquired the 593,000-sq.-ft. Pfizer building at 219 East 42nd St. and a 177,000-sq.-ft. industrial building in Long Island City, both of which will be redeveloped. “We’re building an ecosystem that will allow growing companies to remain within our platform. People want to stay here with peers because it helps them grow and flourish,” says Cunningham.

CBRE’s Anderson notes that Los Angeles is producing a lot of STEM talent as well, and there is building momentum for a cluster around Harbor-UCLA Medical Center in the South Bay-Torrance area and life science and biotech companies located around UCLA and in the San Fernando Valley and Thousand Oaks areas. For now, however, many life science and biotech tenants want to be close to where collaboration and scientific breakthroughs are happening (San Francisco Bay Area, Boston-Cambridge or San Diego), Anderson notes.

As for the sector’s future, “There will be dip in the industry when an economic downtown occurs,” he says. “But money is still plentiful, and the long-term trajectory for this sector is pretty bright.”