The Cities with the Lowest (and Highest) Living Costs 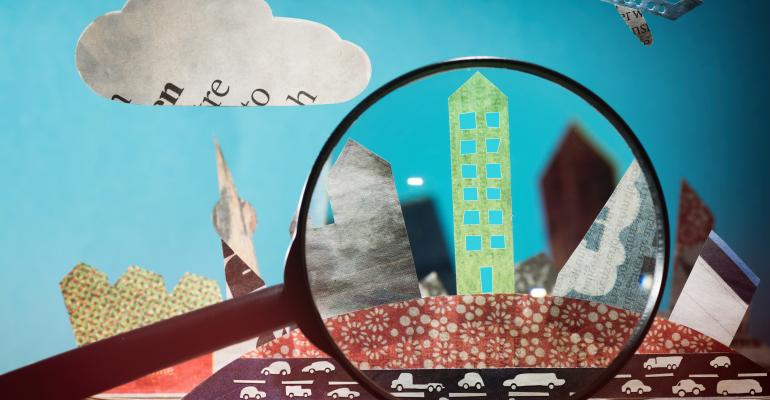 It's not a huge revelation to point out that costs of living vary considerably depending on what part of the United States you happen to live. But it's still striking to see the magnitude of the gaps between the most and least expensive cities in the nation.

Using the data from the site, the following gallery includes the five most and 10 least expensive cities in the nation.

The most expensive markets are the usual suspects--major metro areas like New York City and San Francisco.

The least expensive markets predominanlty are smaller cites in the Southwest and Southeast.