Cities with the Smallest and Largest Average Apartments 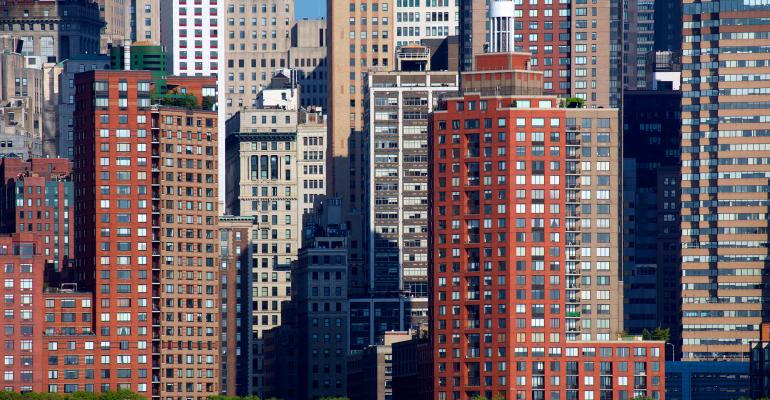 Start Slideshow ›
Amid stay-at-home orders, a RentCafe study looks at the average space per person in apartment rentals in the country's biggest cities.

With virtually everyone besides essential workers confined to their homes, how large those homes are has taken on a new meaning. A recent study from RentCafe looks at which U.S. cities offer the most and the least space per person per apartment.

The study was based on data from Yardi Matrix and the U.S. Census Bureau and looked at the country’s 100 largest cities. By using the metric of the average apartment size in each city divided by its number of renters, RentCafe estimated that the nationwide average for urban renters is 526 sq. ft. per person.

In the following gallery, we look at how that metric compares to the average for specific cities.