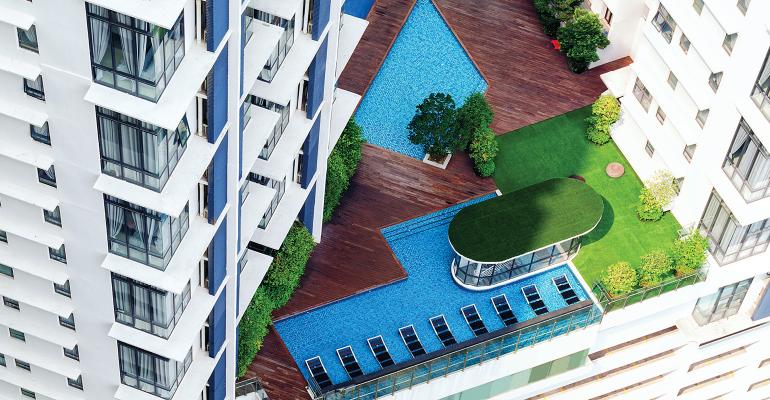 Do You Know What Your Prospective Tenants Want? The Answers May Surprise You

A new survey from NMHC and Kingsley Associates looks at what apartment renters want.

Did you know that the number one apartment feature prospective tenants are interested in is central-air conditioning? Or that among community features, forget about on-site fitness centers, they would be willing to pay the highest premium for on-site child care? The results of an annual survey administered by NMHC and Kingsley Associates take an in-depth dive into today’s apartment renter preferences.

Still, respondents were willing to pay a pretty high rent premium--$37.79 per month—for biometric-controlled access, and $33.60 more per month for a virtual assistant.

Respondents’ leasing decisions did not seem to be highly influenced by any of the afore-mentioned features. Thirty-six percent said that proximity to their workplace was the top reason they chose their current apartment, followed by 11 percent who cited the reputation of their property owner/manager, and 7 percent who cited proximity to family.