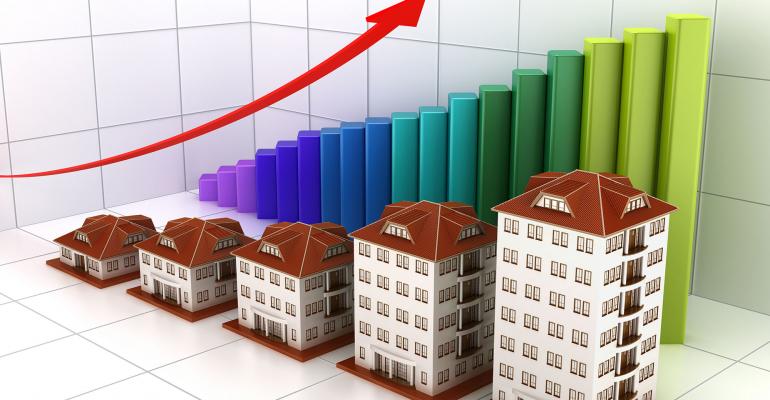 NOI at stabilized apartment communities is trending up, but so are operating expenses.

The National Apartment Association (NAA) just released its Income & Expenses Report for 2019. Here are the key findings from NAA’s research, which was based on financial statements for the year 2018.

The annual survey was conducted and tabulated by CEL & Associates Inc. It included 3,698 stabilized apartment properties with 50 units or more, including 3,205 market-rate properties and 493 subsidized properties.