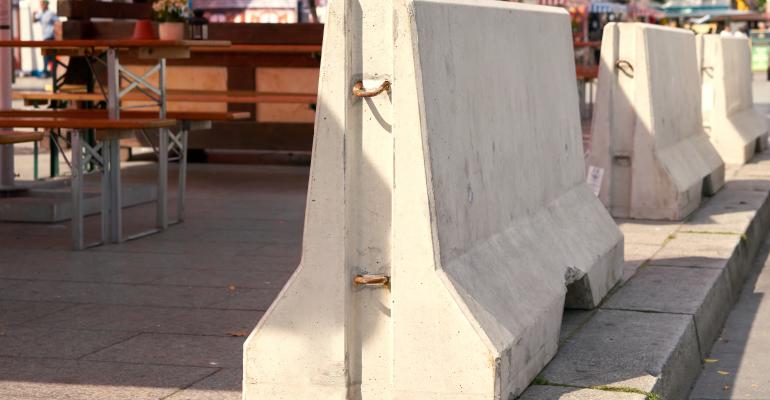 As Flood and Terrorism Insurance Programs Near Expiration, Multifamily Borrowers Fear an Increase in Rates

Both federal programs need to be extended for the long-term.

The owners of apartment properties may soon struggle to renew insurance policies for floods and terror attacks, and that may already be increasing the difficulty in securing financing or refinancing for those properties.

"Property owners of all kinds suffer when the fate of the NFIP or TRIA hangs under a cloud of uncertainty," says Kevin Donnelly, vice president of government affairs with the National Multifamily Housing Council (NMHC), an industry trade group. "When these programs lapse, loans with any federal backing are unable to go to closing or loans are unable to be refinanced.”

Flood is insurance increasingly expensive, difficult to get

"Pricing keeps going up, up, up!” according to a president at one national apartment firm, who preferred not to be named. "We’ll spend the next few months finalizing our 2020 insurance and want to make sure the process stays competitive. It is a tough environment."

The NFIP has been on the brink of expiring for two years. Congress has extended the program over and over again—often at the last minute, however, and not for very long. There have been 12 short-term re-authorizations, according to Donnelly. Sometimes they’ve lasted for two weeks, sometimes for up to six months.

In September 2019, Congress passed its most recent short-term re-authorization that will keep the NIP going until November 21, 2019. “This has the potential to delay or increase the cost of capital,” says Donnelly. “Typically, the window of concern begins three to six months before any lapse, given how long transactions can take to close.”

The potentially higher interest rates add yet another expense to the rising cost of developing apartments, according to Donnelly. Congress has been considering two different long-term proposals to extend the program since this summer, but it’s not clear when these proposals might become law.

Property owners also have to worry about how they will get insurance against a potentially catastrophic terrorist attack. Congress has once again failed to renew the obscure federal program that makes this kind of insurance possible.

“The (TRIA) is currently set to expire at the end of 2020,” says Neil Bradley, executive vice president and chief policy officer at the U.S. Chamber of Commerce. “Businesses across the country are already beginning to negotiate insurance contracts that extend beyond the current expiration of TRIA.”

Maxine Waters, (D-Calif), chairwoman of the House Financial Services Committee, introduced the TRIA Reauthorization Act of 2019 (H.R. 4634) on October 11. The bill has been referred to her committee—where she will presumably treat it well. Waters’ bill has 27 co-sponsors, according to Congress.gov, the congressional website.

The new bill would extend the expiration date of the reauthorization the Terrorism Risk Insurance Act of 2002 from Dec. 31, 2020, to Dec. 31, 2030, according to the bill's text. Industry advocates are eager to get the bill passed before the expiration.

“This program was allowed to lapse for 12 days during the last reauthorization,” says Bradley.