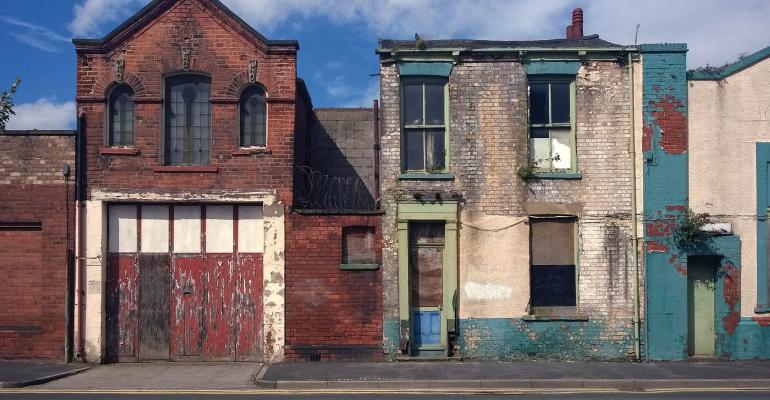 After a new round on Treasury guidelines on Opportunity Zones, developers seem to be more confident in the program.

In April 2020, workers will start construction on Scottsdale Entrada in Scottsdale, Ariz. The massive development will eventually become the “largest mixed-use asset” in the city, including 735 new apartments, according to its developers.

Scottsdale Entrada is just one of the investments now underway that will claim tax benefits through the federal Opportunity Zone program. Developer Banyan Residential paid Sunchase Holdings $38 million from an approved Opportunity Zone fund for the 30-acre site, located on a former auto mall in an Opportunity Zone, according to data firm Yardi Matrix.

After many months of delays and missed opportunities, developments like Scottsdale Entrada are now underway across the country. "We anticipate new ‘Opportunity Zone’ projects will begin to break ground more frequently," says Doug Ressler, director of business intelligence with Yardi Matrix.

Developers have been slow to take advantage of the new program. In 2019, many hesitated to put their capital through qualifying Opportunity Zone funds to buy and develop properties because federal officials had still not made the rules of the program totally clear. Recent guidance has helped to resolve their questions.

“In the rollout, there was not a lot of clarity,” says Jonathan Squires, New York City-based director with real estate services firm Cushman & Wakefield. “The U.S. Treasury keeps issuing guidelines and they are becoming clearer and clearer. Now people know they can utilize the tax benefits and not get stuck having a failed fund.”

Multifamily investors put $19.8 billion into Opportunity Zones in 2019, up 10.9 percent from 2018, according to data from real estate services firm CBRE. “The apartment sector accounted for nearly one-third of all deal activity in OZs last year,” says George Entis, senior research analyst in the Glendale, Calif. office of CBRE Capital Markets.

However, many more projects are now putting those investment dollars to work. “We saw [a] push towards the end of the year last year. Opportunity funds are becoming more popular due to the fact that there is clarity in the guidance,” says Squires. “Of the properties that we are marketing in the Opportunity Zones, 10 percent to 20 percent of those deals are now bought by Opportunity Zone funds.”

The same trend seems to be occurring across the market. For example, in February, Normandy Real Estate Partners announced two multifamily real estate transactions closed via its Normandy Opportunity Zone Fund. Construction has already started on The Ashton, a 93-unit multifamily building in the Bergen-Lafayette section of Jersey City, and a second new building with 82 apartments in downtown Hackensack.

As more Opportunity Zone projects begin to take shape, it’s important for investors to engage their tax council “early and often,” according to Entis. “There are a lot of details that are important for qualifying for tax benefits.”