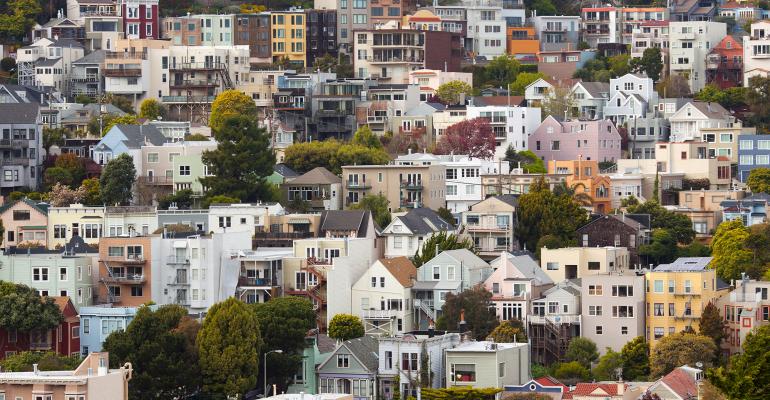 (Bloomberg)—A San Francisco eviction ban survived a legal challenge by landlords after a California judge found the ordinance protecting tenants who can’t pay rent during the Covid-19 crisis was within the city’s regulatory authority.

California Superior Court Judge Charles Haines ruled Monday that the city’s eviction moratorium was a “reasonable exercise of the police power to promote public welfare” and doesn’t violate the California or U.S. constitutions.

The San Francisco Apartment Association, which represents about 2,800 landlords, had challenged the ban, as have property owners in other states where local authorities changed eviction rules to help tenants who lose their jobs because of the pandemic. Landlords say they still have to pay mortgages, property taxes and maintenance even as their rental income drops.

The San Francisco landlords claimed the city went beyond a statewide moratorium by permanently prohibiting evictions of tenants who miss payments, rather keeping the ban until the crisis is over. The city said it wants to avoid a large wave of evictions after the current protections expire and that tenants can still be held liable for unpaid rent.

Andrew Zacks, an attorney for the landlords, said he intends to appeal the decision. Zacks said he was pleased the judge had moved quickly on the case, which was filed in late June.

To contact the reporter on this story: Edvard Pettersson in Los Angeles at [email protected].