Millennials already make up 20.9 percent of the population in the suburbs outside Jacksonville, Florida’s largest city. Over the next several years that figure is anticipated to grow by 5.9 percent, which translates to an influx of more than 16,200 millennials.

Texas’ largest city, Houston, still recovering from Hurricane Harvey, will likely see more than 83,300 millennials added to its suburban population over the next few years, giving it a 6.2 percent growth rate. In 2016, 21.5 percent of the population fell within the millennial age category.

Last year, millennials made up 21.0 percent of Sacramento’s suburban population. But the metro area is expected to see a 6.2 percent growth among millennials, the same as Houston’s rate for this age group.

Next on the list is Phoenix, which has a millennial population growth rate of 6.7 percent. The suburban area population was 21.2 percent millennial in 2016, but the region can expect more than 57,600 additional millennials in the near future.

Raleigh/Durham, part of North Carolina’s Research Triangle, is expected to see its millennial population increase by 6.9 percent, which would add slightly fewer than 21,000 young adults to its suburbs over the next several years. In 2016, millennials constituted 20.5 percent of the area’s population. Niche, a website that uses public data to produce rankings and profiles of schools and neighborhoods, lists Morrisville, a Raleigh suburb, as its fourth-best suburb for millennials in the United States.

Millennials comprise just over 22 percent of San Antonio’s suburban population, but this age group is expected to grow by 7.2 percent over the next several years. While the region often is overshadowed by the larger Texan cities of Houston and Dallas, it is still attracting millennials, Chang says. “Overall housing affordability is a key factor down there, as well as lifestyle,” he notes.

Marcus & Millichap anticipates that Georgia’s state capital Atlanta will experience a millennial population growth of 7.4 percent over the next several years. As of last year, millennials comprised 20.4 percent of the region’s population, but the incoming increase will add more than 83,200 more young adults. Atlanta is a late-blooming market, Chang notes, and it is witnessing a lot of apartment development. It also has one of the fastest-growing employment markets in the country, he adds. Vinings and North Druid Hills are the 11th and 20th best suburbs for millennials, according to Niche.

The suburbs of North Carolina’s largest city, Charlotte, are expected to see the second-largest growth in its millennial population. Over the next five years, the region can expect over 31,000 new millennials in the region, which is a 7.7 percent growth in that age group. The city has the strength of the banking sector and is affordable, Chang says. 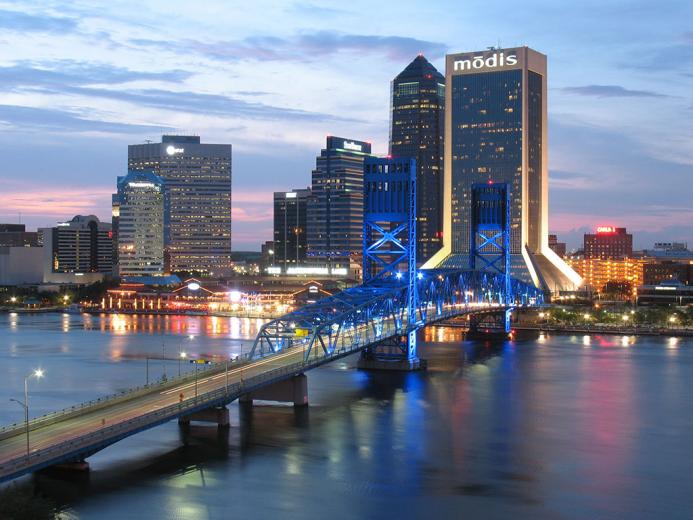