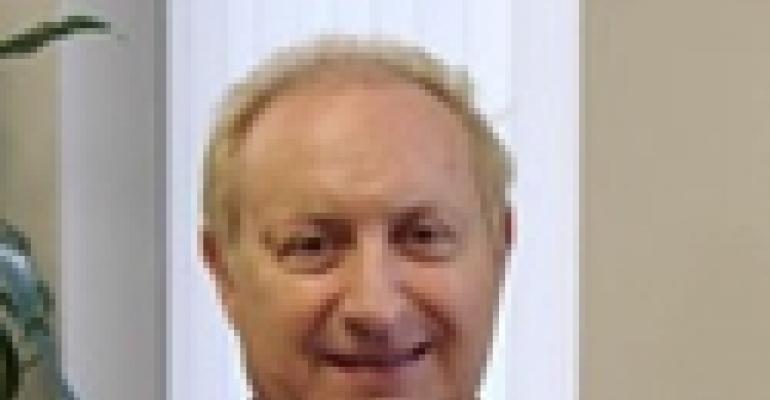 Q & A With The Festival Cos. Mark Schurgin

When a Goldman Sachs representative called Mark Schurgin, president of Los Angeles-based The Festival Cos., two years ago, the caller wanted to discuss starting a fund. Schurgin's reaction was decisive: Not interested. Despite the rebuff, the Goldman representative forged ahead: “Entertain my idea,” he urged.

In the end, Schurgin was sold on the fund, which gives the retail developer and operator $100 million in equity to buy and develop retail properties. To date, the Festival Retail Fund 1 LP has made six acquisitions. The first deal, for $40 million, closed in January — the 13,500 sq. ft. Gucci Building on Rodeo Drive. In March, the fund purchased the $22 million Garin Ranch Retail Center in Brentwood, Calif. Other projects include the $70 million acquisition of the 38,475 sq. ft. Ann Taylor building, a trophy retail property in San Francisco, and $30 million for the Banana Republic Building in Beverly Hills. In addition, the fund spent $28 million for two Maui retail properties in the middle of the Kaanapali Resort.

Goldman Sachs was attracted to the company's 30-year track record. The Festival Cos.' portfolio currently includes more than 12 million sq. ft. under lease, management, and development for both institutional owners and private investment firms. NREI recently spoke with Schurgin about Festival's plans for the fund and its future growth.

NREI: What will the partnership with Goldman Sachs enable The Festival Cos. to accomplish that it couldn't otherwise?

Schurgin: The fund provides us with a more decisive ability to put up large deposits and do whatever we need to do to get bigger. It's actually catapulted us up to the $25 million to $100 million price range for properties. We have the ability to really compete and succeed against companies such as national REITs, who may have a local office in California but have to go to their parent corporation for approval. Our documentation with Goldman only requires a five-day approval process, and they've literally given us one-day approvals.

NREI: Give us some insight as to how the fund operates.

Schurgin: The fund was designed to purchase retail properties nationally and has the ability to do so directly. It finds the properties, conducts due diligence and purchases the real estate with an eye on expansion, renovation and releasing or re-tenanting in order to enhance the value. The fund also has the ability to bring in other investors, side-by-side, to expand the size of the fund. In theory we can leverage the fund money nine-to-one, with our target being $800 million.

NREI: What are the investment parameters of the fund?

NREI: What is the hold period for the fund?

Schurgin: In a lot of funds, the investors say you've got to sell when the paint dries — sell immediately. Luckily our fund has a seven-year horizon, so I don't have to sell before that seven years is up. It's really our decision. We can sell at any time.

NREI: Do you have any plans to work with Goldman Sachs?

Schurgin: We've already talked to Goldman Sachs about a second fund. It's not a one-shot deal. We'll start it as soon as the money is completely allocated in the first fund.